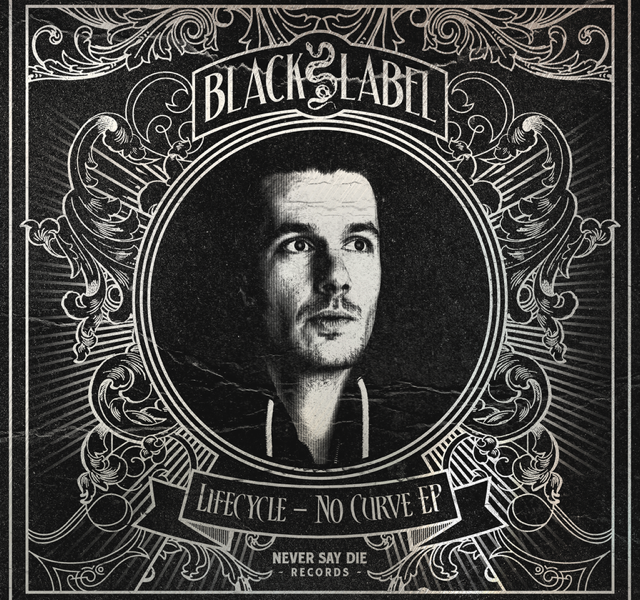 Although up-and-coming producer Lifecycle has already released a steady stream of music in 2017, he’s now hitting fans hard with a new full-length EP titled “No Curve.” The first track off of the roster is a collaboration with Franky Nuts and features the vocal stylings of Mikey Ceaser. Named after the EP, “No Curve” kicks off with a melodic beat to accompany Ceaser’s staccato-like lyrical flow. The bass-line eventually evolves into an explosive and rebelliously filthy drop. However, it’s the addictive and effortless blend of dubstep, trap, and rap which will ultimately have you hooked.

“No Curve” is fun yet ruthless, and just like Mikey Ceasar claims in his lyrics, you’ll be bound to go berserk once giving it a listen. The tune will be out Monday, May 29th on Never Say Die Records, but until then you can peep it here. So hit play and enjoy.