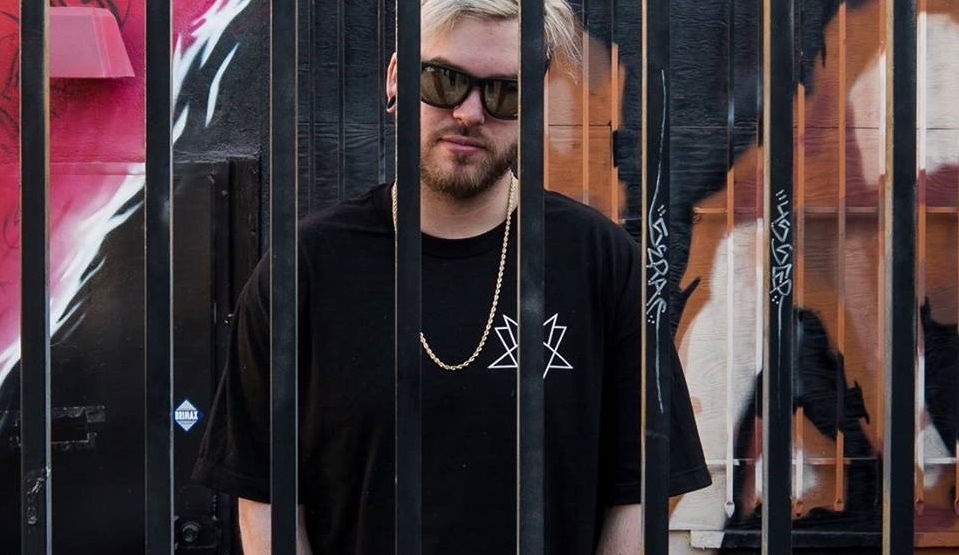 We’ve seen a number of artists that we’ve supported from the very beginning of their careers emerge onto the scene slowly blossoming into a household name in the world of electronic dance music, AFK looks to be next in line.

The Texas native has been on quite the hot streak when it comes to recent releases and after officially joining the Circle Talent Agency, he aims to leave a lasting impression on summer ’17. We sat down with AFK to discuss his latest remix of Borgore and see what exactly he had planned for the new feature. Check out our exclusive interview below!

TSS: First off, happy belated birthday! What did you do to celebrate your big day?

AFK: Thank you! I think I’m getting old because all I did was go eat some ghost pepper wings and destroy my stomach while my wife laughed at me and tweeted my sweating face

TSS: Earlier this month you broke the news that you would be joining Circle Talent Agency the roster, how does it feel to start this chapter of your career?

AFK: It feels great! A lot of my friends that I look up to and respect have been on Circle for some time now so it feels good to finally join the squad

AFK: Anything from anime & video games to my cat to the ridiculously vivid dreams I have every night

TSS: You delivered a monstrous remix Jackal’s “Gunshot” and now you’ve worked your magic on Borgore’s “Best,” can you tell us the creative process behind this one considering the original is more of a mellow tune?

AFK: The first version of my ‘best’ remix had a super mellow vibe because the song is in b minor and writing a dubstep tune in b minor is a nightmare… but one day I was messing around in serum and made a patch that only sounded good hitting B so I ended up reworking the version I had into an intro and then turning it into a dubstep tune

TSS: Dubstep and trap have always been your thing, what about these genres is so appealing to you?

AFK: I actually started out writing electro & fidget house before I ever heard dubstep. The first dubstep show I ever attended was 16-bit back in 2009. I’m pretty sure my face that entire show looked like a kid that just choked on a bunch of sour candy. I was completely hooked and will probably be forever hooked on bass music because of that show.

TSS: You have a fair share of collaborations on your discography, but if you could collaborate with
anyone who would it be and why?

AFK: There used to be a dubstep group called ‘Giant’. Probably my favorite dubstep producers ever. Would have loved to have had a collab with them.

TSS: What’s it like being a part of the Slvyvll family?

AFK: It’s fucking awesome. The whole crew is legit as fuck. We get along great and nerd out weekly playing video games together.

TSS: Last but certainly not least, what does AFK in store for the rest of 2017?

AFK: Currently wrapping up an EP, have several collabs coming out in the near future and going to start working on an album that explores genres other than dubstep. I hope the internet doesn’t destroy me for trying new things haha.