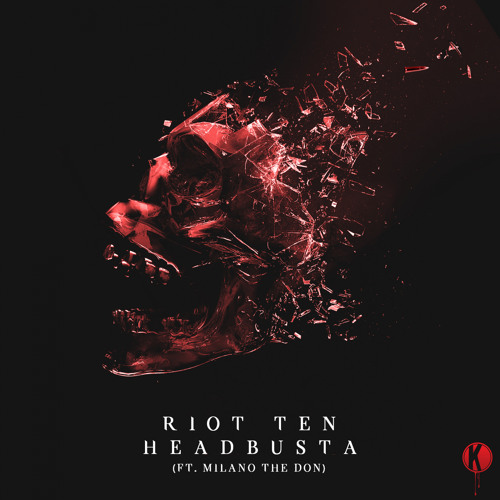 Riot Ten is known for his neck-breaking beats, but “Headbusta” going to send you straight to the promise land. The hip-hop influences brought on by Milano The Don, take the track to a new place that I haven’t heard of yet. The party focused track deserves a spot on your playlist (DJs). Riot’s beastly growls veiled in metallic tones are what put you over the edge though. The unique sounds blend together without pause, making “Headbusta” an undeniable festival anthem ready to terrorize events everywhere. This one is out now for free thanks to Kannibalen Records. Go ahead and tell your momma you aren’t going to be home till late.