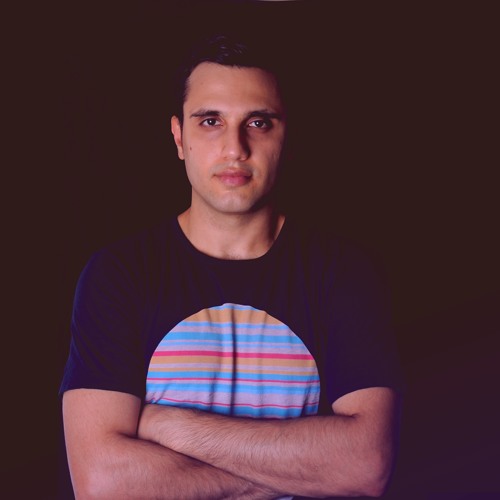 Prince Ramin, a DJ/Producer hailing all the way from Dubai, United Arab Emirates, recently released a sickening remix of Deadmau5’s “Let Go” featuring Grabbitz. This version took the 1st Runner up spot on the official deadmau5 “Let Go” remix competition, which was recently held on splice.com.

& hey, not forgetting some great Future House efforts, Prince Ramin stood out with this one! https://t.co/7xpnfnOzBz

His take on the song gave the original a fresh drop with a brand new pumping groove and a kicking dance energy that can easily get you movin. Definitely a highly immersive listening experience. Hit Play and Enjoy!