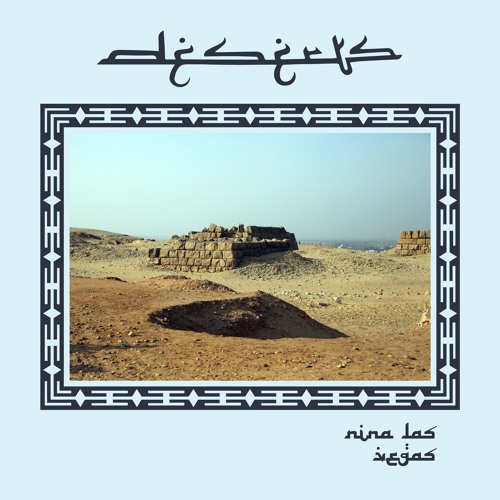 Well, what do we have here? It looks like NLV Records‘ has released their second record of the year! In what is her first single of 2017, “Deserts,” can easily be considered Nina Las Vegas‘ most impressive production to date and trust me I’d know, I’ve been covering everything NLV personally for quite some time now.

Her latest offering is a bubbly and energetic track that is simply a ball of fun similar to her other releases but it’s her striking vocal work which carries some serious substance that is the standout of this single. An emotional club record as she describes it. Nina has come quite a long way and this release is the result of her overcoming it all being her proudest production to date. There is a reason why she said it was her “longest open Ableton session” to date, she wanted it to be flawless and it’s safe to say she accomplished that.

Bump NLV Records’ latest below and keep a close on the Australian tastemaker, she’s evolving!