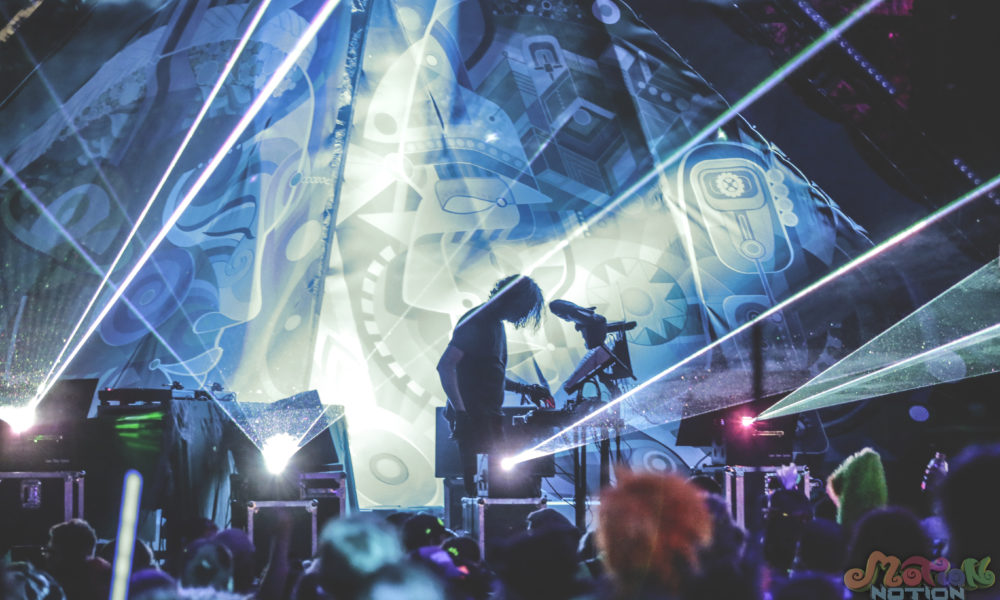 Ladies and gentlemen, it’s the moment you’ve all been waiting for: Motion Notion released their phase two lineup and believe me, it was worth the wait. The epic Canadian music and arts festival stacked phase two with a wide range of rising talent, meant to compliment the previously announced legendary headliners including Datsik, Avalon and Dirtyphonics.

Between this stacked lineup, the interactive stages and the gorgeous scenery, this festival is not to be missed.

Clear your schedules August 24 – 28 and get ready to have the time of your lives! 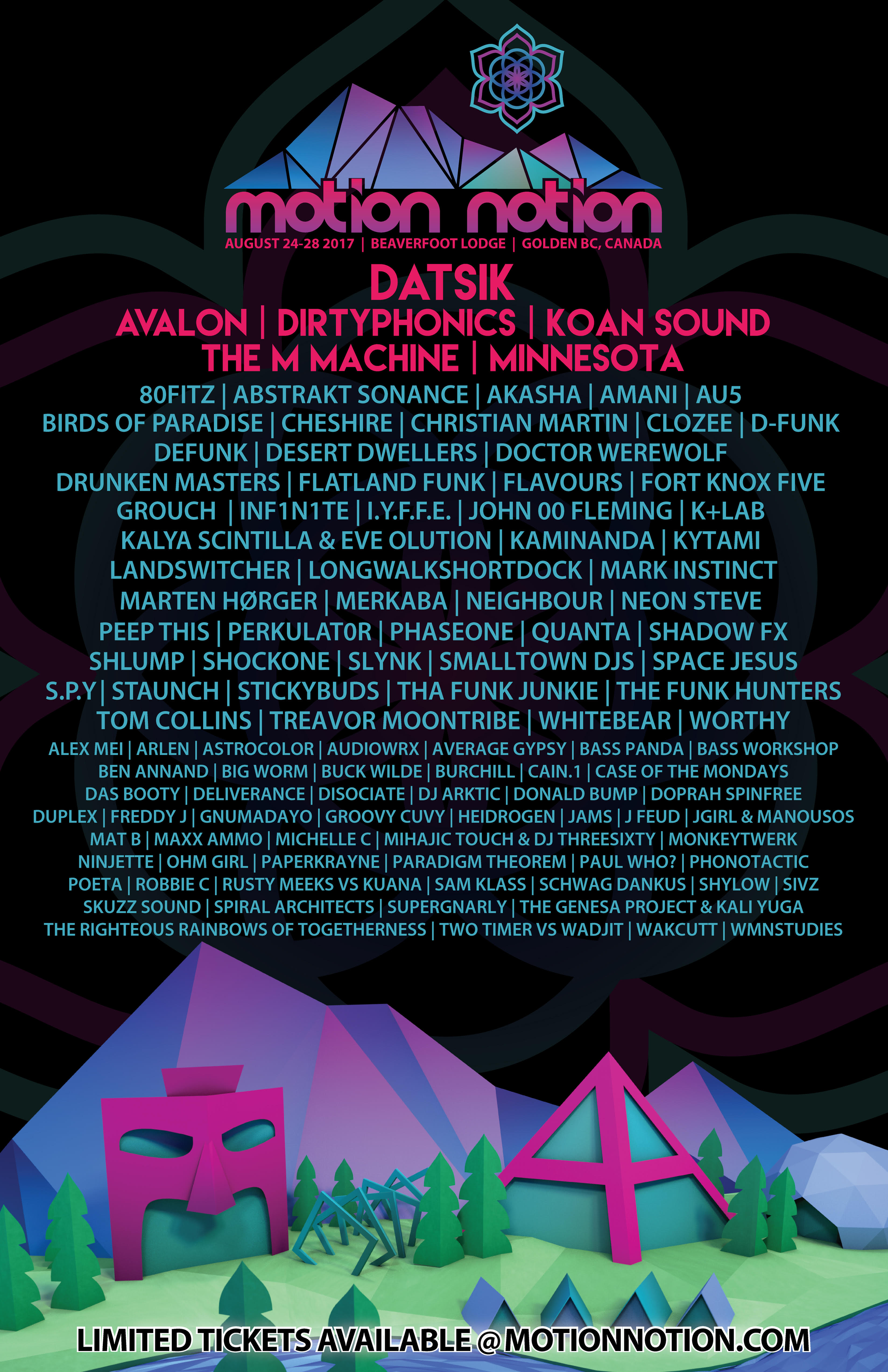