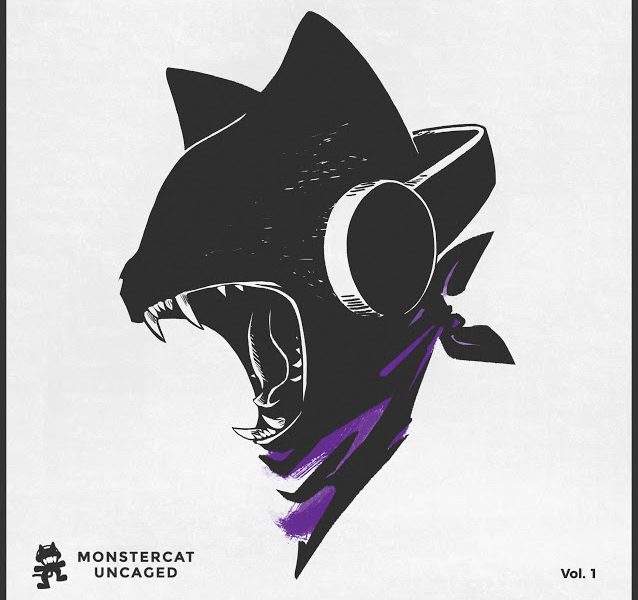 The long awaited Monstercat Uncaged- Vol. 1 compilation album is finally about to drop May 12 and we’ve been given just a little taste of what’s to come. Monstercat all stars Rogue, Stonebank, and Slip & Slurs have joined forces for the massive collab, “Unity”, which also happens to be this first track on the upcoming album. Appropriately named, this is the traptastic unification of the these three talented artists and the product is a flawless blend of their own vibes and sounds.

More from Stoneback and Slip & Slurs along with other Monstercat residents such as Unlike Pluto, Tokyo Machine, and Muzzy will be featured on the Uncaged- Vol. 1 compilation which can be pre-ordered via the link below today and played for all your listening pleasures this Friday!