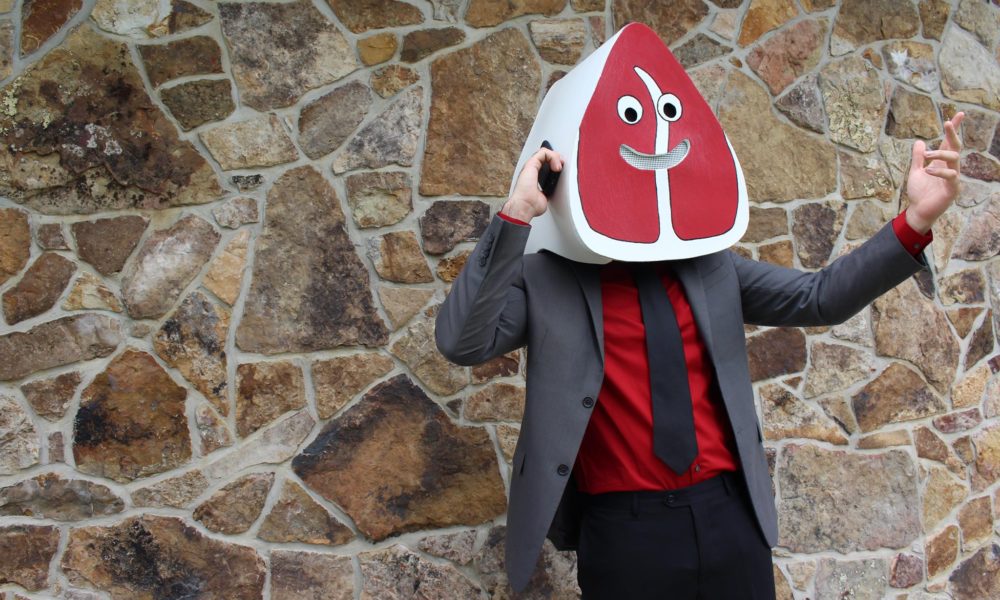 Many people know what Beatport is but only the special ones know who Meatport is. The only FDA approved producer on the planet, he’s been making waves for over a year now. For the past few months he’s been teasing his first tune and this past weekend he unleashed The Troll. This Hybrid tune has a blend of Trance, Electro and has a bit of a Psytrance feel to it too. With over 45,000 plays in a matter of a few days, the Meatfam approves of his first production.