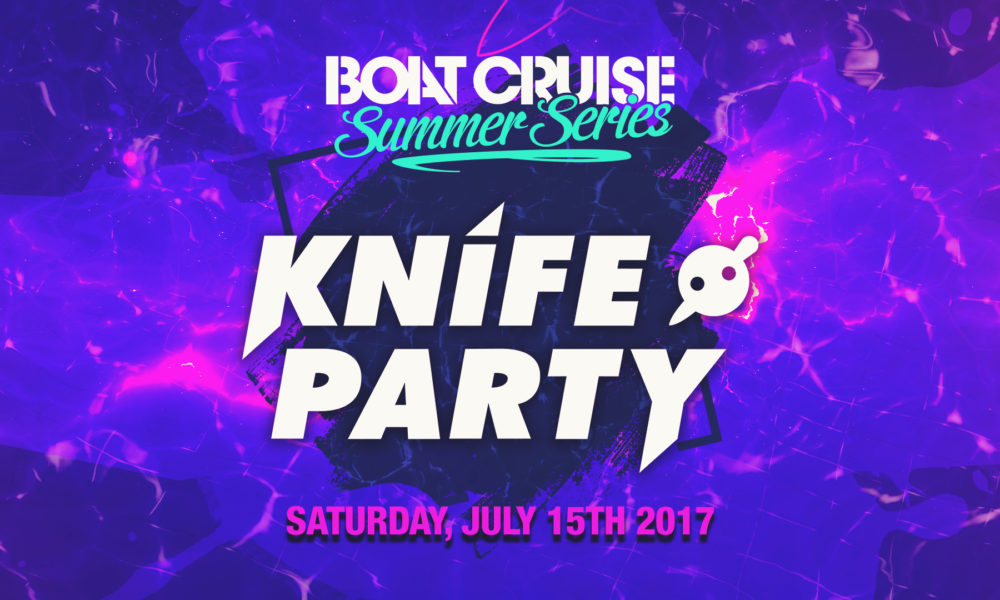 This just in: Knife Party are returning to Boston in a BIG way! As you all know by now the Boat Cruise Summer Series is well under way. The seaport was bumpin’ last weekend with Jauz in town but the whole series just got taken to a new level.

Knife Party have been in this spot before and did not disappoint. This one setting sail July 15th is going to sell out fast so make sure you grab your tickets now before its too late!

Dive Into Destructo’s HARD Summer Playlist To Get Pumped Up For The Festival!
Spring Awakening Announces Official Afterparties