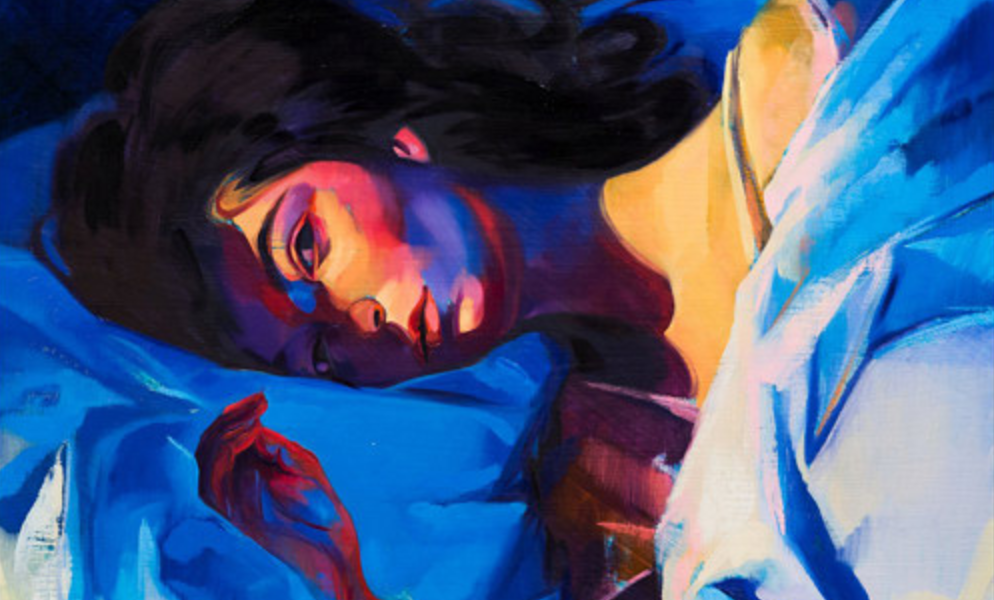 The dynamic duo Hotel Garuda, composed of Manila Killa and Candleweather, just made our week with their new remix of Lorde’s “Greenlight”. The guys are currently on a national tour but somehow found the time to create this killer remix. Hotel Garuda put their unique sound and dreamy synths into the track, creating a completely new feeling but still maintaining the original chilling charm of “Greenlight”.

Being asked to do an official remix for Lorde is the definition of killing it. “Greenlight” has already generated over 1 million Spotify plays since its release in March. Hotel Garuda’s spin on the track manages to keep Lorde’s powerful vocals as the focus but creates a new infectious beat that makes it hard to not dance to. Hotel Garuda’s production skills just keep getting better and better. If you haven’t had the chance to see them live yet, the guys still have a few more shows left on their tour! Check out Hotel Garuda’s “Greenlight” remix & tour dates below! 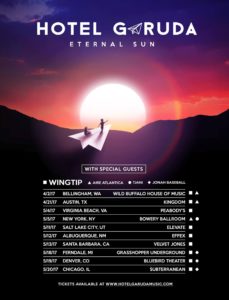