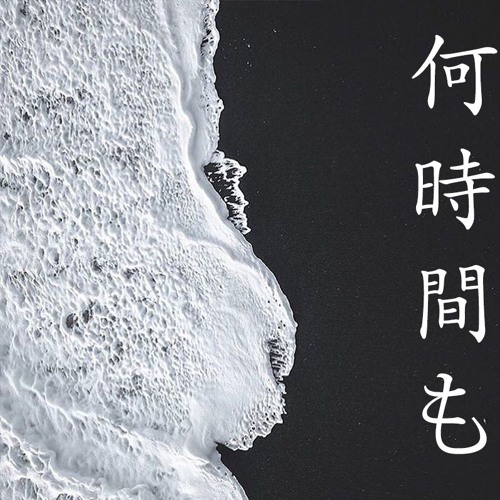 Frosti is more known for his heavy, Dubstep tunes. One day, he decided to make a Lo-Fi EP after being inspired by the genre. The title is called For Hours after producing the EP in 4 hours. The first track is called Orbiting Saturn and it reminds me of some old-school Hip-Hop. I really like the piano melody, along with the flute, kick drum beat and intricate sounds being used. The second is called Particles and has a physicist talking. I like how he used different sounds for the piano and flute and didn’t just use the previous song’s sounds. The third tune is called Gale and has the best piano melody out of the 4 tracks. The flute he plays at 1:36 just has that trance touch and feel to it which just perfectly blends with the entire song. Last but not least is -34. Anybody who’s a Future fan will like this. I don’t even know if he used Metro Boomin’s tune or the song Metro sampled from but he turned it into such a chill new tune. 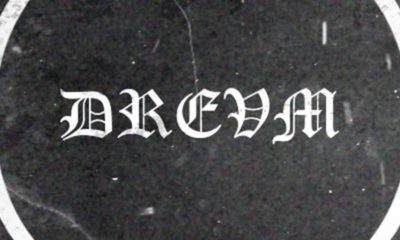