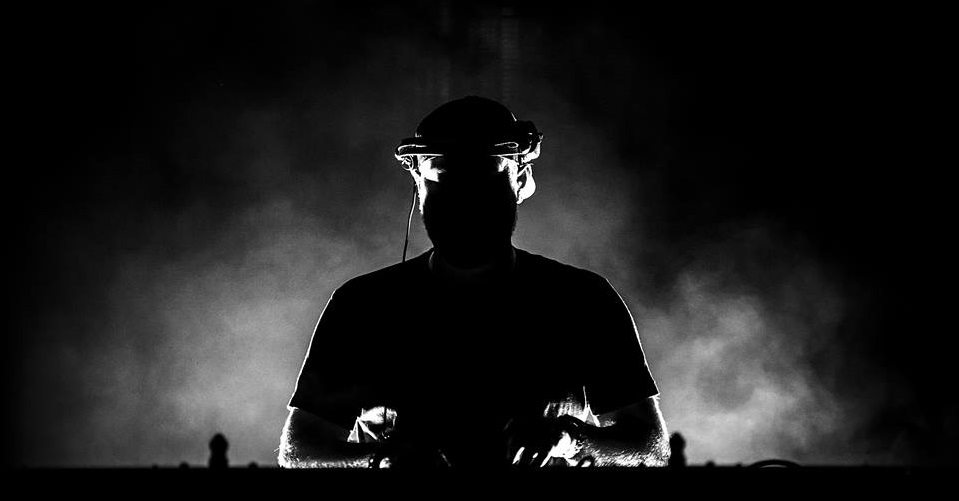 It probably feels pretty good to be an Eric Prydz fan right about now. Not only did Zane Lowe recently break the news that Eric Prydz’ bi-weekly residency would be returning to Beats 1, but we also got our first look at his signature hologram that that will debut ay London’s Creamfields Steel Yard May 27th.

After two long years, the Swedish icon will host an eight-episode series that will allow listeners a chance to engage with Prydz interacting with them throughout the broadcast across Twitter and other social platforms using the hashtag, #Beats1Prydz. Episode 1 airs tomorrow (May 19th) at 3 PM LA, 6 PM NYC, 11 PM LDN.

“This is legendary super producer, adventurer and world traveler, one of the greatest of all time, right now. I was sitting in your kitchen over a year ago and I said, ‘will you be back?’ and you said ‘we’ll see, we’ll see.’ And now I can officially announce and confirm, Eric Prydz, that you are back and we’re thrilled about it.” – Zane Lowe