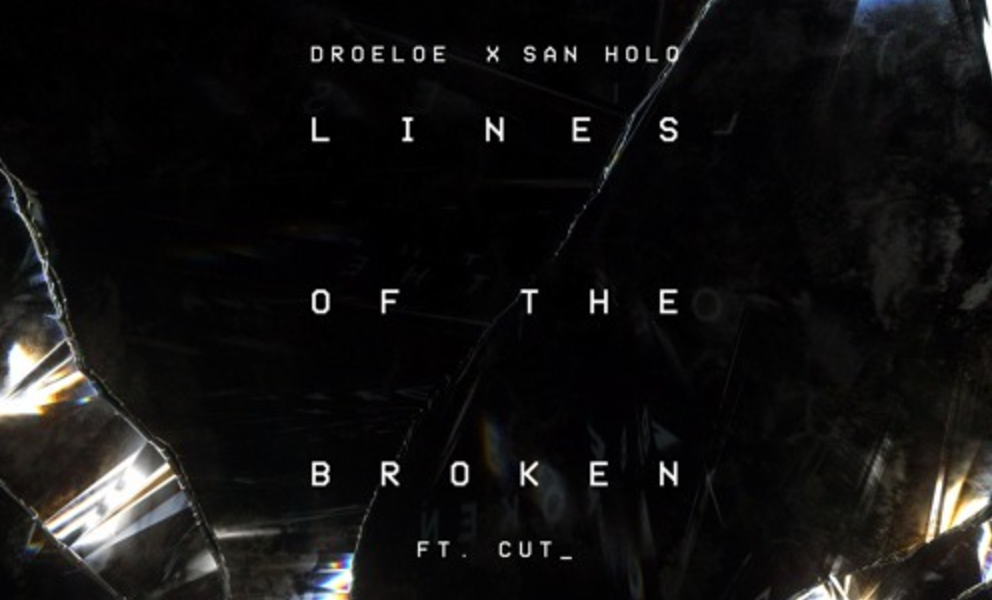 Out on bitbird, the Dutch dream team San Holo and DROELOE just released their newest collab “Lines of the Broken” ft. CUT_ and we’re obsessed. Premiering on Billboard and featured on BBC Radio 1’s Diplo & Friends, this track is already blowing up.

San Holo and DROELOE’s production skills are a match made in heaven. Ornamented by CUT_’s bubblegum vocals, “Lines of the Broken” is the ideal future bass song with a magical charm that keeps you clicking repeat. The song meshes San Holo and DROELOE’s sounds perfectly and creates such a unique and cohesive tune. We’re sure this isn’t the last collab we’ll be hearing from these guys and we’re counting down the days until the next one. Check out “Lines of the Broken” below!