Buku Gives Back To His Fans With “Comic Boy” 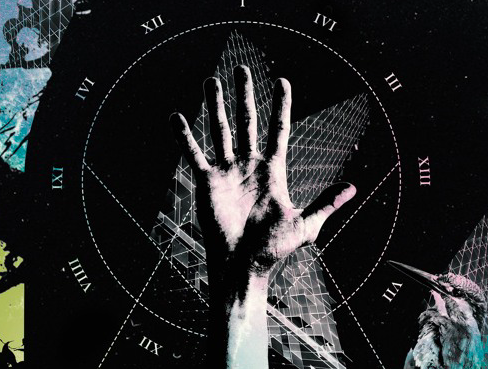 Buku Gives Back To His Fans With “Comic Boy”

Buku is proof fame doesn’t go to artists’ heads. Upon receiving a letter and comic from a fan requesting he name a song “Comic Boy,” Buku got to work in the studio. The result: this epic new banger. On top of “Comic Boy” having a heartwarming backstory, this bass-filled track has a dope beat that will make you feel as if you’ve been transported into a video game. Buku absolutely killed it with “Comic Boy” and we’re pumped to hear what he comes out with next. Listen for yourself below and view the original comic and letter here.

“Friend of a friend is teaching 6th grade out in CO, and has a student who is a big fan of my music. He wrote me a letter and comic, and requested i write a song and call it “Comic Boy.” A few months later, here we are. To all the comic boys and girls- keep the passion and love. That’s what this is all about.” –Buku