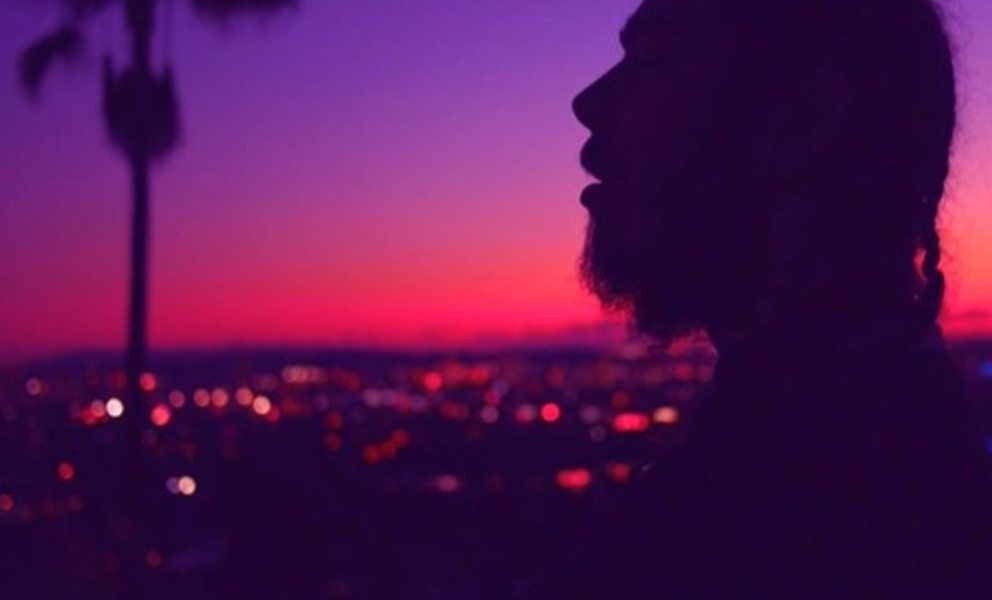 While we were scrolling through the Aux Paris Soundcloud, we found quite the remix gem. BKAYE and TELYKast teamed up to put their own spin on Post Malone’s “Congratulations” and they absolutely killed it.

The guys re-worked the whole song and managed to have it work perfectly with Post Malone’s vocals. They were able to turn a chill hip-hop track into a prime future-bass dance anthem, without straying too far from the original. TELYKast told us, “Working with Brian (BKAYE) was great. He came out to visit us here in LA back in March and we started the idea. After going through many different versions we knew we were happy once this one came together and we hope you guys enjoy it!” We are loving this remix and are pumped to see what BKAYE and TELYKast have coming out next. Check out their remix to Post Malone’s “Congratulations” below!