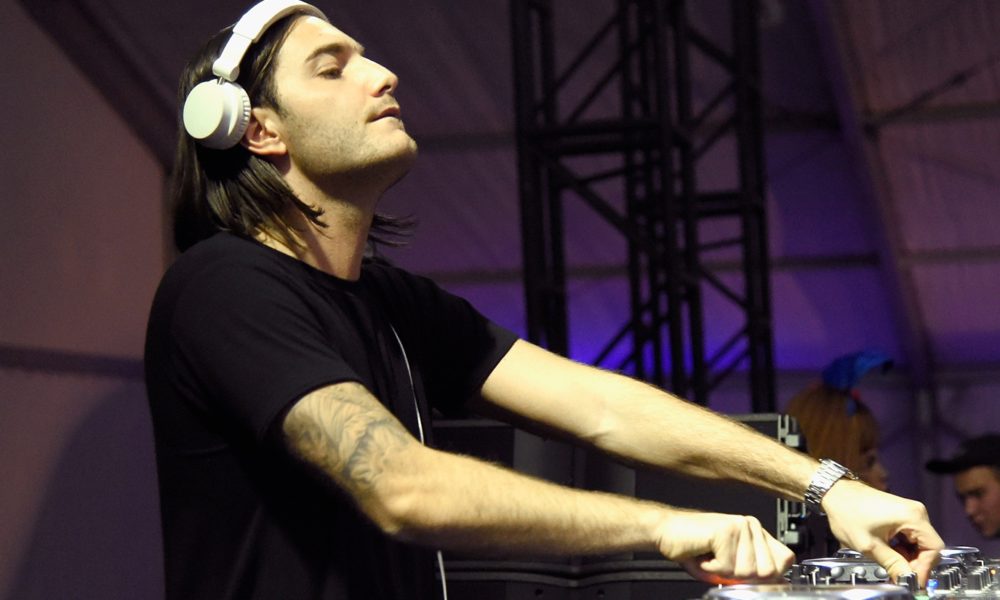 Swedish proudcer Alesso has relatively quiet since the release of his debut full-length album, Forever, but that is all about to change. He recently stated that he had some new music on the way, some where he’d be experimenting with new genre and some being vintage Alesso. His most recent release is what we’d consider vintage Alesso with his stunning remix of The Chainsmokers & Coldplay‘s “Something Just Like This,” giving it complete progressive makeover. Listen below!

The Chainsmokers & Coldplay – Something Just Like This (Alesso Remix) |