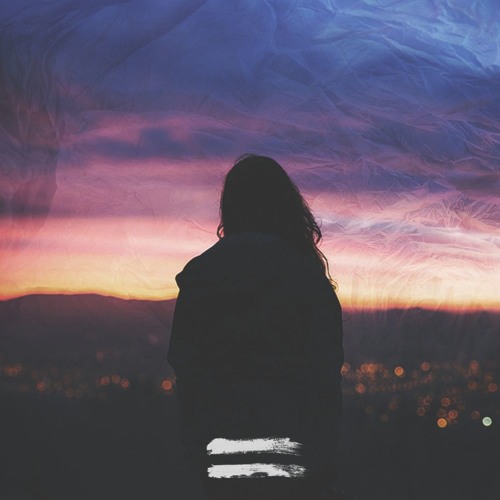 Eljay is a producer from London who’s been making some of the most beautiful tracks my ears have had the pleasure of consuming. After a few months of silence, he’s back with ‘5AM’ and the wait has been worth it. The track features Joey XL, an R&B vocalist and fellow London artist. The verses feature intricate drum work and delicate keys with Joey XL beautifully laying down his lyrics. The drop makes me feel like I’ve transported to a tropical island laying on a beach after a long night of partying. This track was named perfectly and once you give it a listen you will understand what I mean. If you’re vibing to this, be on the lookout for these two releasing more tracks in the future.