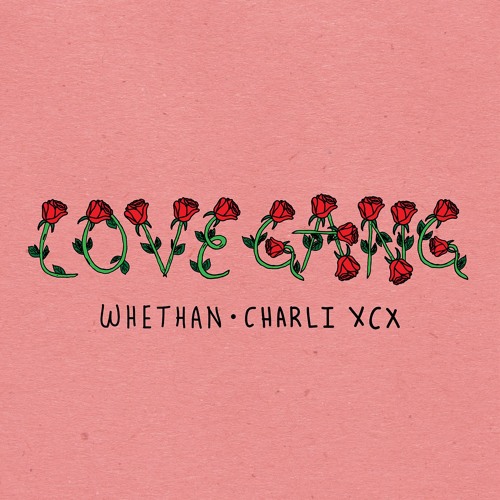 It might not necessarily be the summer yet, but with both weekends of Coachella already providing some legendary performances, one Radiohead sound disaster, and of course plenty of unheard music, it’s pretty safe to say that festival season is in full swing. While I myself wasn’t at Whethan’s DoLab set the videos are incredible, and Charli XCX performed her hit collaboration “1 night” as one of Mura Masa’s 8 vocalists. Judging by this amazing new single I’d say they probably said hello to each other while down in Indio.

Their new collaboration “love gang” is one of the catchiest things I’ve heard in a very long time and it had me hooked immediately with it’s opening guitar riff. Whethan’s production absolutely shines and Charli of course sings her heart out. The great lyrics, uplifting drop, and the before mentioned guitar really make this track almost impossible to get out of your head in the best way possible. Check it out bellow and do everyone you know a favor and play this for them immediately. 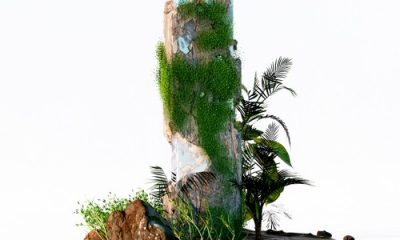