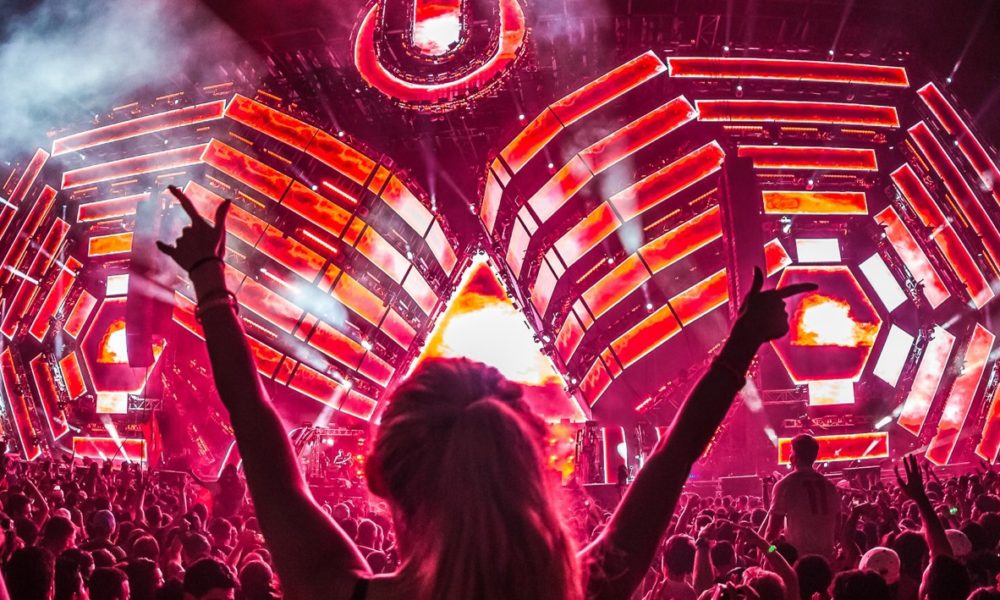 As if Ultra Music Festival didn’t already have a strangle hold of being World’s Premier Electronic Music Festival, Ultra has confirmed it will be entering at least three new territories adding Australia, China, and India to their international circuit.

In September, Ultra will be paying a visit to Shanghai for a two-day festival which will be the first-ever edition of Ultra China. In addition to Ultra China, the festival will be landing in New Delhi, India at the India Exposition Mart, Greater Noida this year, and Mumbai, India and Melbourne, Australia in February 2018. For more information regarding the expansion, head on over to umfworldwide.com.