[TSS Interview] Triarchy Talks With Us About Texas, His Beginnings And Phil Collins 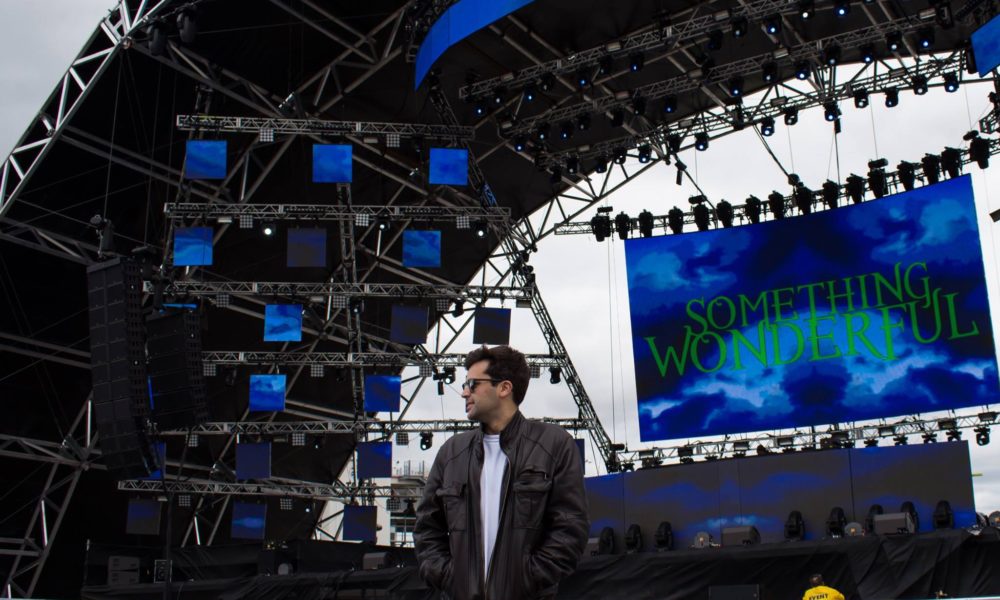 [TSS Interview] Triarchy Talks With Us About Texas, His Beginnings And Phil Collins

Miami’s Alberto Beeck, better known as Triarchy, just did his first festival set of the year at Something Wonderful. And if you were able to catch his set this past weekend you should consider yourself lucky as there are no other shows planned as his music is his top priority. Over the years he’s produced some diverse tunes, showcasing his skills. I got the chance to talk to him a bit to get to know more about this guy.

TSS: What are some of your influences?

T: Tiesto in his trance days, Armin van Buuren I’ve seen 34 times his attitude and professionalism has been a huge influence on me.

TSS: How long have you been producing? How did it begin?

T: I started out in 2009 that’s when I started DJing and producing simultaneously. I was in boarding school in Switzerland in 2008. I couldn’t help myself and listened to Tiesto’s Club Nouveau before it was called Club Life. I would spend so many hours downloading new music. I would tell myself this is not something I want to do, believe it or not. Thought it was too complicated but then I became obsessed with it that if I didn’t do anything with it, it would be a waste of time.

TSS: A tune of yours that’s pretty rad is Sting. Tell me how that track came about?

T: 2 years ago I was inspired by the sounds of Dimitri Vegas and Like Mike so I wanted to make something that they would play in their set. They never did but I still wanted to make that style.

TSS: Do you have any plans with your music this year?

T: I have many tracks planned out. Coconuts comes out this Wednesday, the follow up track called Single For The Summer, Someone to Love which I actually played during my set, Never Lost which I played today too, a track called Africa but I don’t have any vocals for it so I dont know what’s it going to end up being and more tunes after that.

TSS: Is it your first time playing in Texas?

T: I have never played in Texas before but I’ve visited a few times. I’ve always liked Texas the people are genuine and they’re strong about their culture which feels like a great fit honestly.

T: Phil Collins, he’s my favorite vocalist of all time.

TSS: What are your personal goals for the year?

T: Definitely to make hits. Everyone in my management team knows this. I’m really trying hard to do that. Not in a weird way, but in a genuine way. This is the stuff I want to make that I feel reflects my personality. It’s the stuff I wanna hear on weekends or with my friends.

[TSS Exclusive] ATLiens Talk Collaborating With Bassnectar, Their Return To Webster Hall & More!
[TSS Interview] Notaker Opens Up About His Roots In Music, His Latest Work, And What’s Forthcoming