It’s been a month since the World’s Premier Electronic Music Festival, Ultra Miami kick started the festival madness here in the United States. While we’ve had plenty of recorded sets to enjoy whether we are looking to relive the madness or listen for the first time not being lucky enough to witness it live, Getter decided to bless us with his set from the Worldwide Stage!

Being one of the highlights of the weekend, the California native put on a clinic dropping a lethal dose of dubstep and hip-hop flawlessly mixed resulting in 60-minutes of chaos. Listen below! 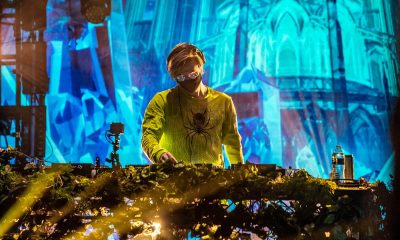 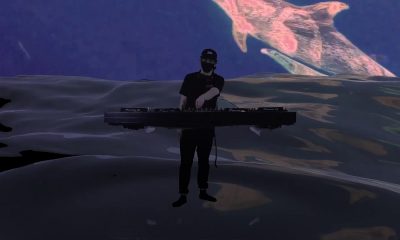