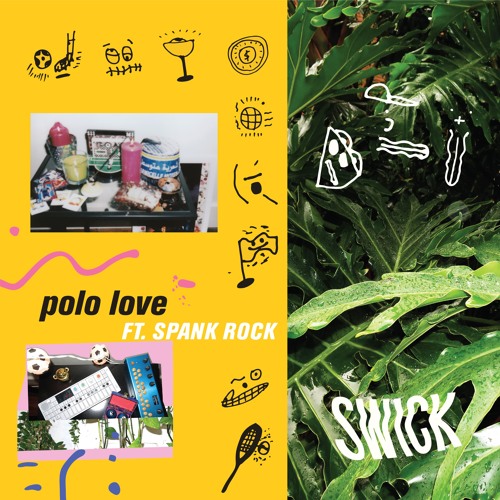 The electronic music scene just isn’t the same without from fresh beats courtesy of Nina Las Vegas‘ esteemed NLV Records. Thankfully the label has broken its silence with a new tune from Swick for its first release of 2017.

“Polo Love” is a majestic and forward-thinking treasure featuring rapper Spank Rock that certainly sets the tone for what to expect from the Australian imprint in the coming months. Is it a coincidence the NLV revealed their first release as festival begins here in the United States? I think not!