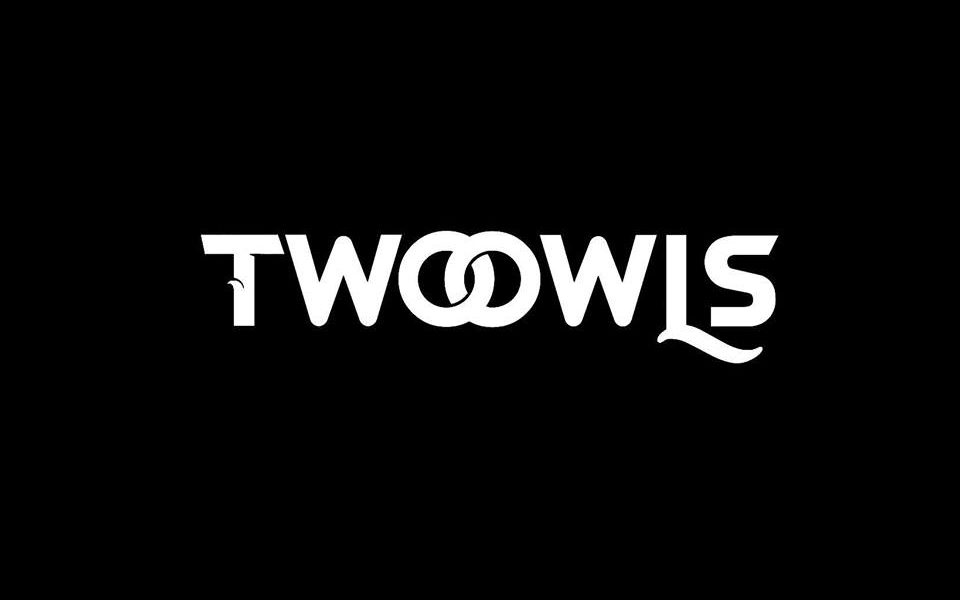 The Los Angeles-based DJ duo Nightowls have been making great strides pushing the traditional boundaries with genre-defying releases while slowly making appearances at some of the world’s biggest venues and festivals, but with all their success, it was time for a change. Nightowls will now be known as TWO OWLS and have joined Paradigm Talent Agency with Harris Lewis as the continue their journey to the top.

In conjunction with this new chapter of their careers, they have also unviled their official remix of Mt. Eden’s “Sierra Lone” to kick that the new TWO OWLS era where we see that while their name has changed their signature production style hasn’t. Take a listen to their latest remix below and be sure to throw them a follow on theor socials to be kept up-to-date on everything they have planned for the future.