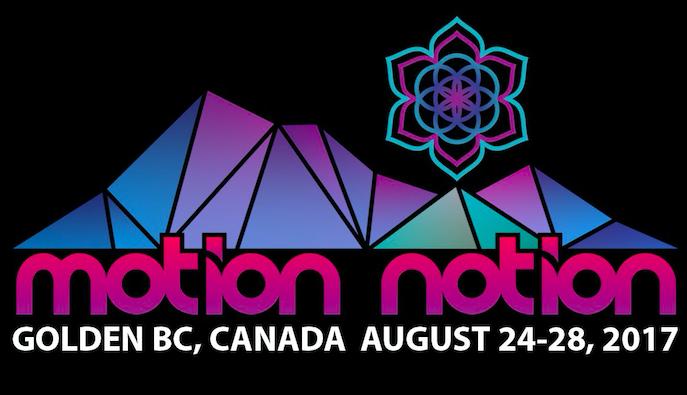 Looking for another dope music festival to attend this summer? We’ve found the perfect one! Motion Notion just dropped their phase one lineup and it’s out of this world. The Canadian music and arts festival, located at the remarkable Beaverfoot Lodge and Festival Grounds, is celebrating its 18th year on August 24 – 28, 2017 and we can’t wait.

Phase one headliners include dubstep legend Datsik, Avalon, Koan Sound, The M Machine and Dirtyphonics. Other notable artists include beatboxing phenomenon 80Fitz, Doctor Werewolf, Minnesota and John 00 Flemming. As if that weren’t already enough, Motion Notion features performers of all kinds, including hypnotists and magicians, as well as epic workshops that aren’t to be missed. Check out the complete phase one lineup below and keep your eyes peeled for the workshop and phase two lineup on May 15.

“We’ve brought the strongest team together to combine brand new transformational experiences with one of our best lineups to date to really take this festival to new heights. The collective efforts of our MoNo family have come together to deliver a beautiful and unique environment, and this year will by far top them all.” — Motion Notion’s Director, Kevin Harper

Purchase your tickets to this epic festival asap, you won’t regret it. The countdown to Motion Notion begins in three… two… one! 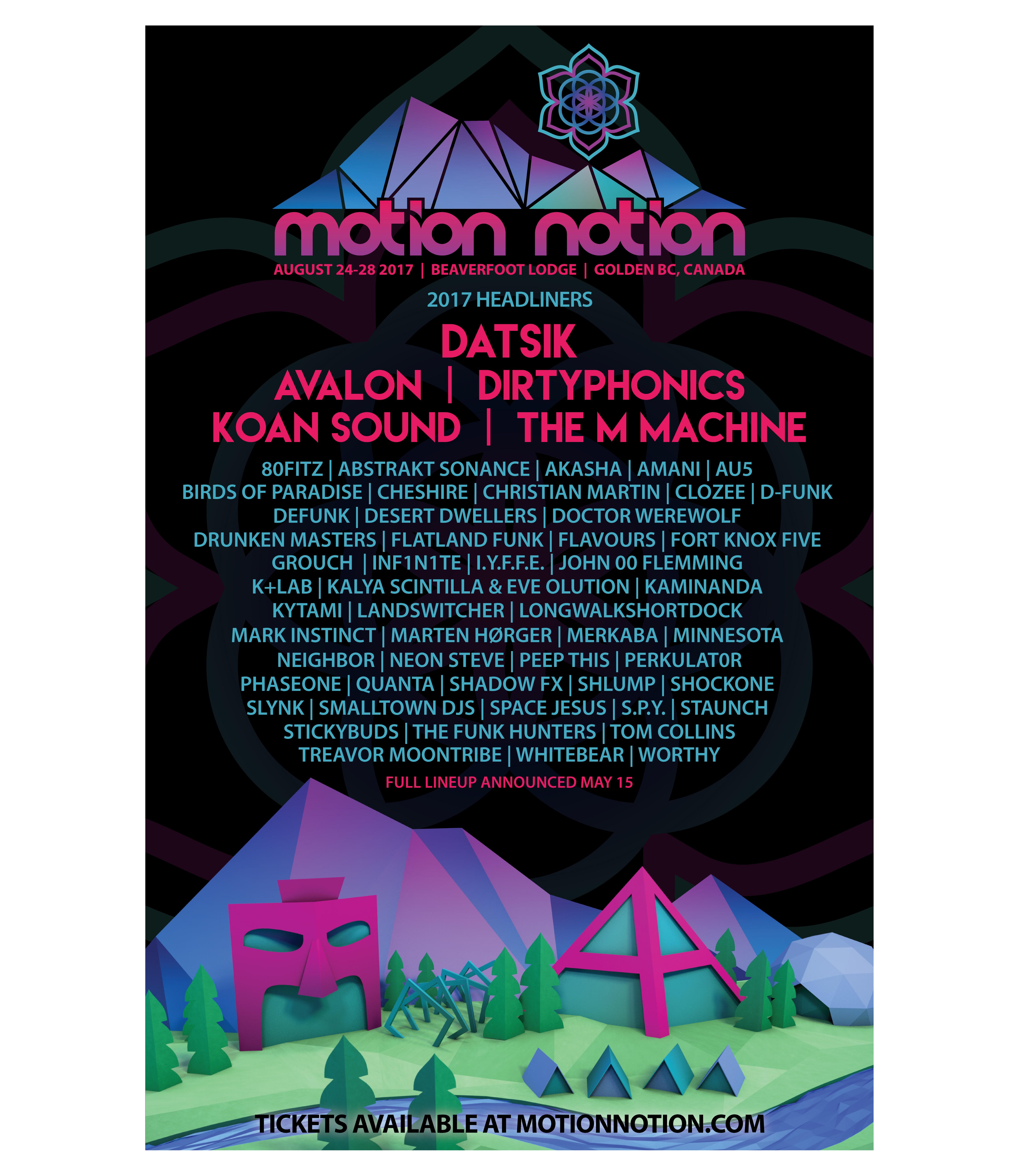