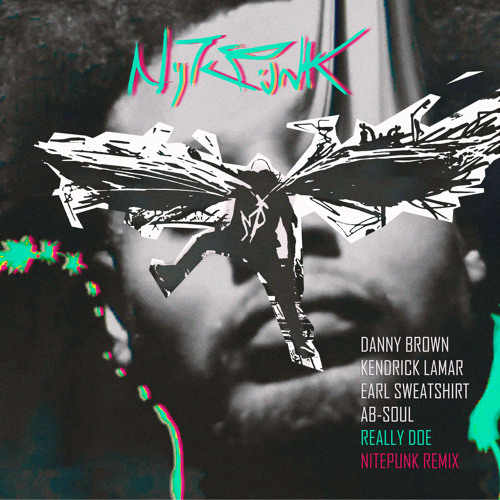 Really Doe, you’ve got to check out this latest remix from Nitepunk. When a hot rap song gets a dope dubstep facelift there’s only one thing to do. CRANK UP THE VOLUME. “Really Doe” features Danny Brown, Earl Sweatshirt, and AB-Soul alongside Kendrick on the original. Hailing from New York, Nitepunk has created some of the filthiest music around. The metallic feel of this track is what really makes this one stand out for me. Also I love the first drop being a more half time bang your head flow while the second one is going to make you jump up on your feet.

Contrvbvnd Team Up With Born I Music For “Gold Chains”
Sluggo & Arius Team Up For One Filthy Collaboration, “Waka Waka”