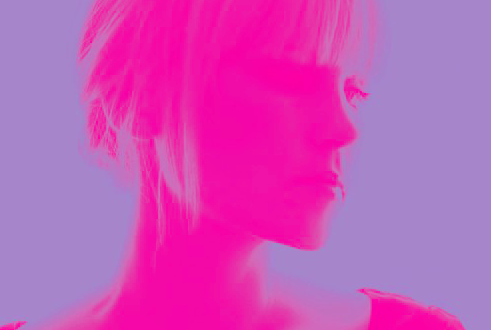 The mega-successful DJ/Producer adds a touch of entrancing house production to the already epic song, which meshes perfectly with Becky Jean Williams’ killer vocals. Listen to Kaskade’s redux mix of “Love Song” for yourself and download below; it’s sure to take your breath away.