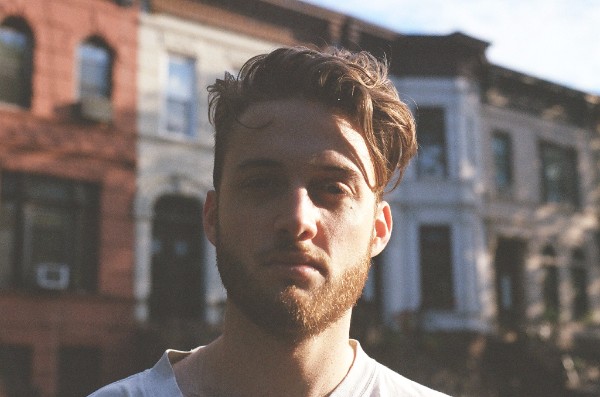 After growing up in a small-town in Massachusetts, Harris Mac had the urge to escape and see the large world. He moved to San Francisco for a few years attending music school, before finally settling down in Brooklyn. The 25 year-old sing/song-writer/producer has been honing his craft over the past couple of years before finally breaking through with his single “Miss U” late last year. Now he is back with what is his most complete work to date with “Nightmares.”

“Nightmares” is a blend of soul-searching lyrics along with a striking blend of chilled-out, disco-esque production. The song may be titled “Nightmares” but it is anything but dark and gloomy. It’s up-beat and colorful and brings the listener on a journey. There is a kind of similarity to Moderat or Rufus with this track which showcases Mac’s budding talent.

“Nightmares” is available now for streaming and you can check it out down below. It is a catchy and well-produced track that can garner both in-depth listening and danceability. If Harris Mac was not on your radar before he certainly will be after this track. So learn to escape your nightmares now by pressing play and letting Mac take you through a musical guide.

DNMO And Sub Urban Team Up On Emotional Track, “Broken”
SAVOY And Bright Lights Release Live Version Of “The Wolf”