The Greatest Day Ever Unveils Lineup For 2017 Festival 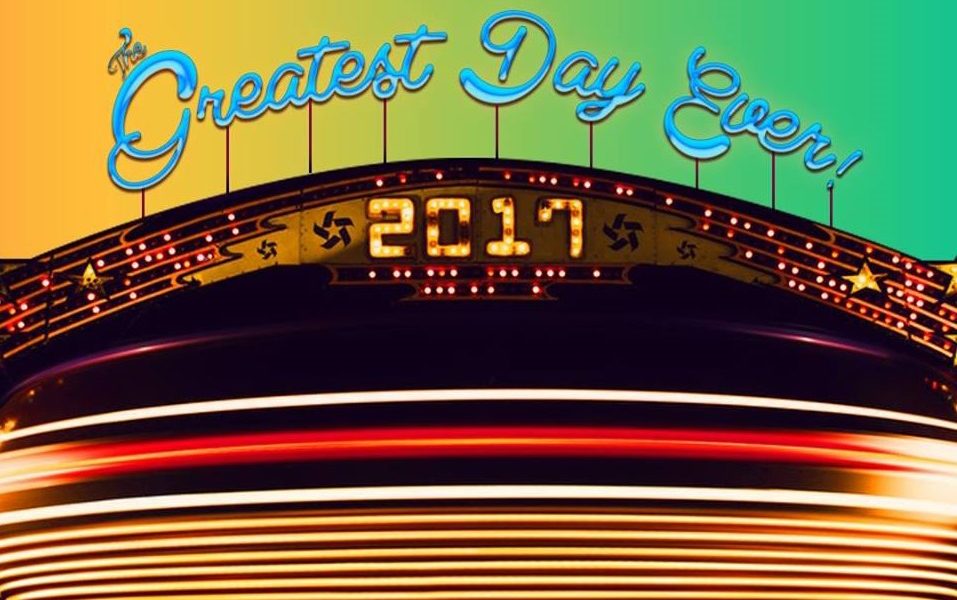 The Greatest Day Ever Unveils Lineup For 2017 Festival

Last summer, one of the biggest parties to hit New York was Brunch Bounce’s The Greatest Day Ever festival featuring Baauer, Metro Boomin, Grandtheft, DJ Sliink b2b Brenmar, Ape Drums making it hard to believe a party of that magnitude can be topped. Well, what if I told you The Greatest Day Ever was returning this year bigger and better than ever?

Brunch Bounce has announced The Greatest Day Ever will be paying a visit the Bronx this year expanding to a two-day festival (July 15th & 16th) with a lineup that includes Diplo, Dillon Francis, Anna Lunoe, Bro Safari, Fight Clvb, Goldlink, Mr. Carmack, Post Malone, What So Not and many more. Check out the lineup below and be sure to head over to thegreatestdayever.com to grab you tickets today! 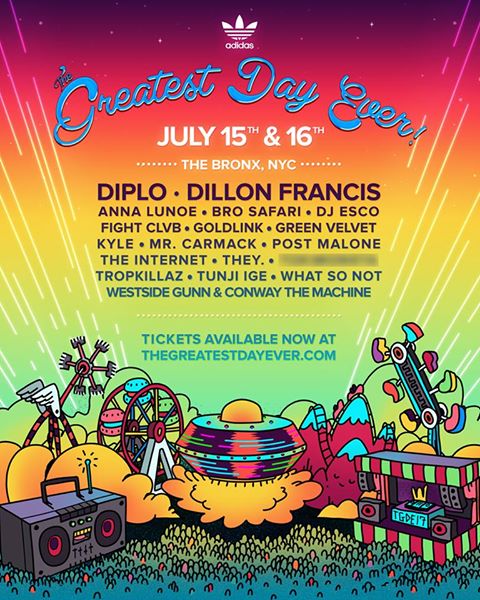