Grandtheft Flips “Easy Go” On Its Head With VIP 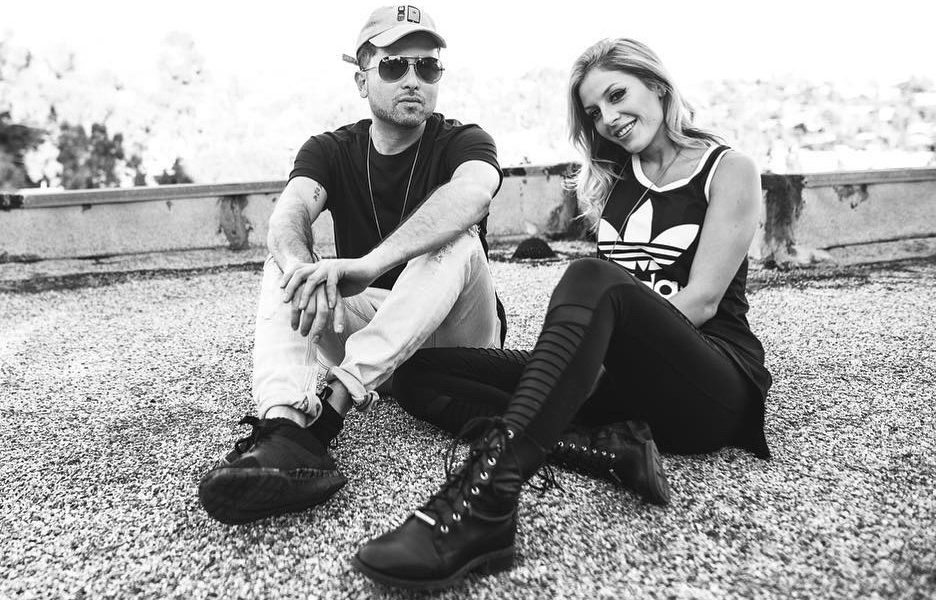 Grandtheft and Delaney Jane teamed up at the end of 2016 on Easy Go, which quickly climbed international music charts and found it’s way onto radio airwaves. The original was a beautiful blend of Grandtheft’s signature trap productions paired with Jane’s cherubic vocals, and they even went as far as to refresh the track last week with a beautiful acoustic rendition. Today we are presented with an offering from the polar opposite end of the spectrum.

Grandtheft has taken the original track which featured a lofty melodic drop, and flipped that completely on it’s head. The vocals of the original are still in tact, but the VIP swaps the melodic drop out in favor of screeching synths. The VIP switches flawlessly from 4/4 pounding drums to halftime kicks in the blink of an eye, which gives the track a very energetic feel. The VIP gives DJs a much more club-friendly version of the original, and I’m sure we’ll be hearing this one rinsed on dance floors everywhere in the coming months. Be sure to grab the track below, and check out Grandtheft on tour if he’s coming to a city near you!

Brillz, Jackal & Kstylis Join Forces For “Twerk Star”
[TSS Premiere] Benzi & Wolfe Team Up On ‘Something Just Like This’ Remix