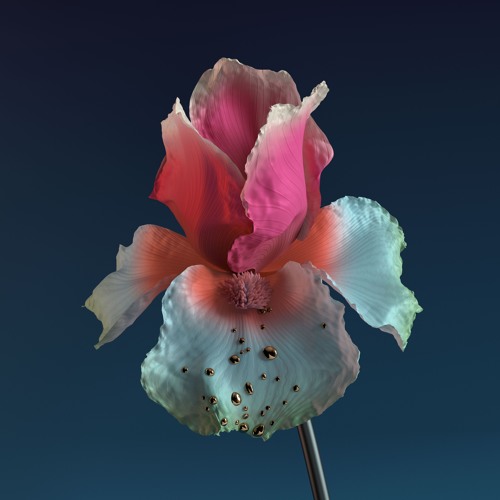 I’ll be the first to admit that I’m not a huge fan of remix EPs. For me, it comes off as the same song released a repetitive amount of times with almost similar styles, but today I swallow my words as Flume unveils an incredible variety of sounds from fifteen different artists for his seven songs off his Skin EP. From Baauer breathing new life into my least favorite song, “Numb & Getting Colder,” to losing it to Naderi’s take on “Lose It,” I played the tracks in awe of how each edit was getting better and better. It was really when I reached listening to “Say It” five times in a row that I realized Flume had struck gold with Anna Lunoe, Clean Bandit, Illenium , SG Lewis and Stwo. There’s no way for me to pick a favorite. Each artist pieced together the stems in such unique ways they almost sounded like different songs. Basically, this remix EP is Skin 2.0 and is a testament to how versatile and creative Flume’s songs are. Be sure to also check out the edits from Disclosure, Martin Solveig, Wave Racer, Jacques Green, and more! 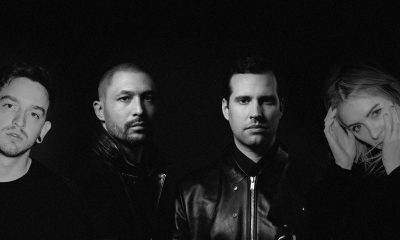 Jai Wolf’s “Starlight” Featuring Mr. Gabriel Is Everything You Could Ask For
NOTD Turns Whethan’s “Savage” Into A Summer Anthem