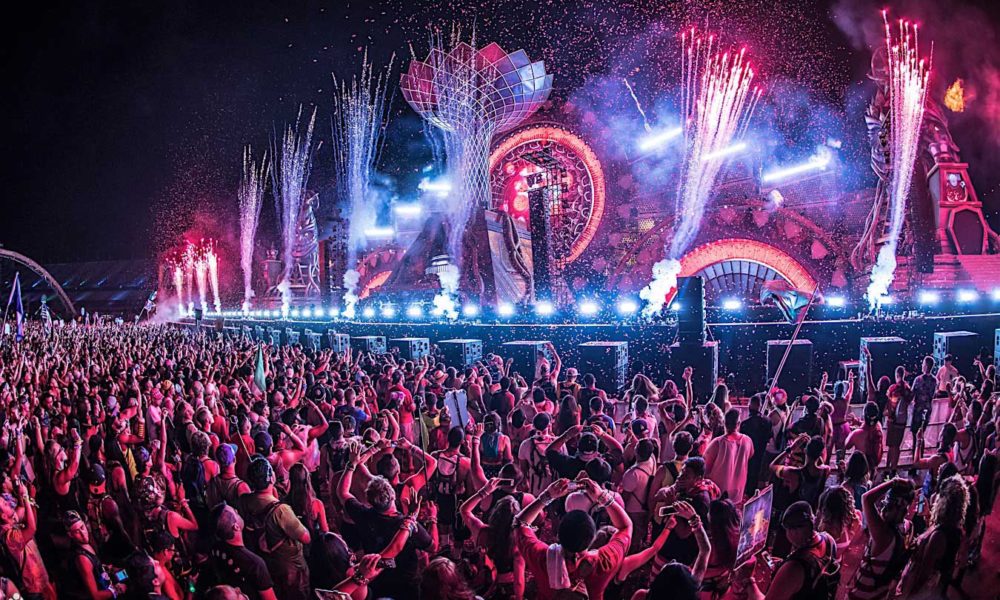 Another year has come and gone, and it’s nearly time to make the journey back to the Las Vegas Motor Speedway for the legendary Electric Daisy Carnival. Set for June 16-18, the festival won’t take place for another 50 days, but Pasquale Rotella has decided to treat us a little early this year. Usually released in May, the 2017 lineup has been revealed tonight on Insomniac’s Night Owl Radio show and, as expected, it was more than worth the wait. Stacked with names coming from all genres, headliners are in for one extraordinary weekend. Here are some of the names you can expect to see rock the stages at EDC LV this June:

Ever the tease, Pasquale Rotella ended Night Owl Radio with the promise of a special announcement tomorrow. Better stay tuned . . . 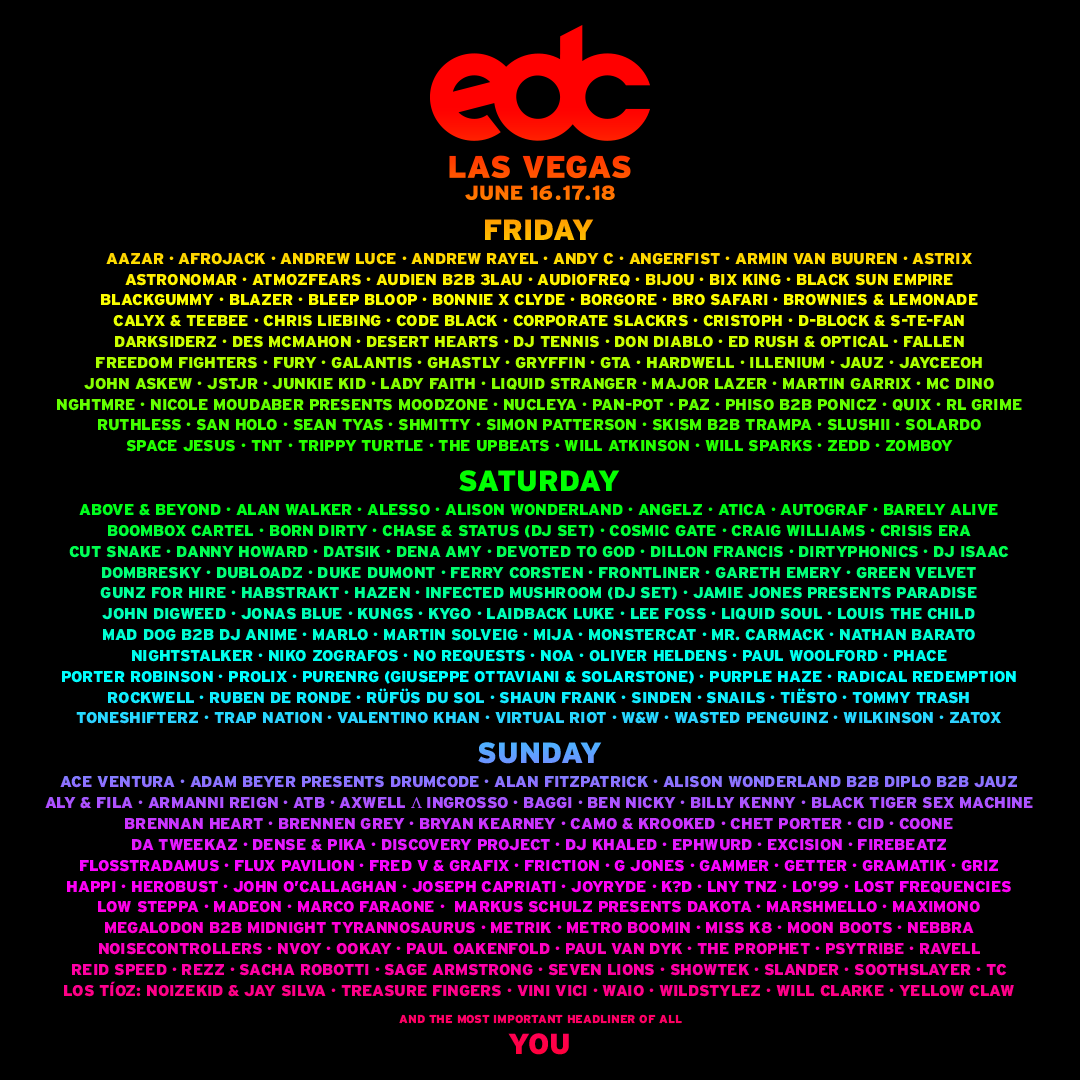