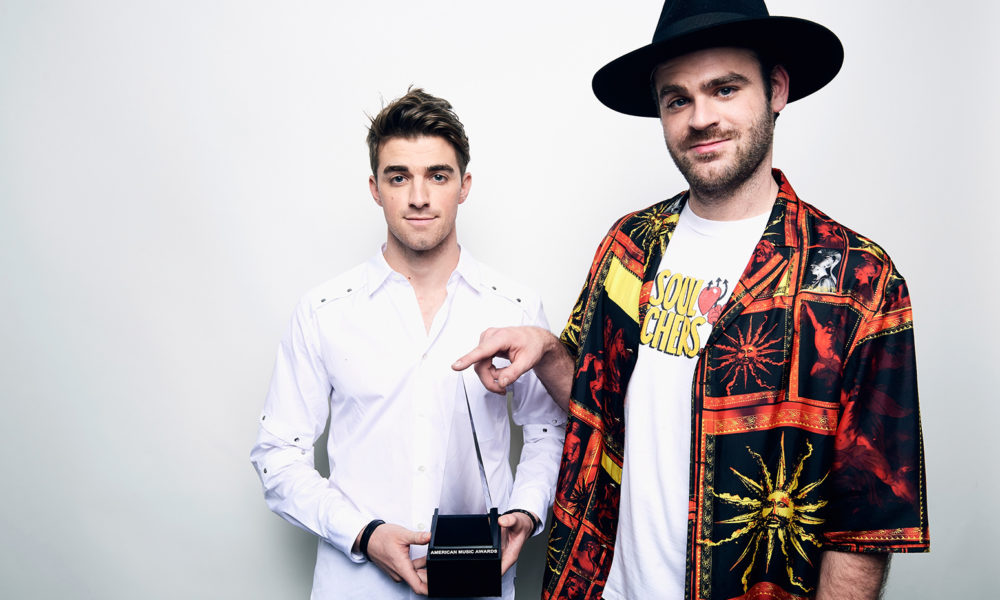 After having consecutive number one hits, The Chainsmokers have finally released their highly anticipated debut LP, “Memories…Do Not Open.” This album is loaded with big names and one of those happens to be very interesting. If you take a look at the tracklist below, at the very bottom you will see it. Wait till you hear what the record sounds like. The album is out now world wide where music can be streamed or downloaded via Disruptor/Columbia Records.

I have heard mixed reviews from others but I am enjoying what I am hearing. My personal favorite from the songs that are just now being released, is hands down “Last Day Alive.” Emily Warren also brought it on the records she worked on. Shoutout to CVBZ for his work with “Young,” also another great record. Don’t miss out on their tour. You can grab your tickets at the link provided below. Now go make some memories with this beautiful piece of art.

The Chainsmokers On Tour | Tickets