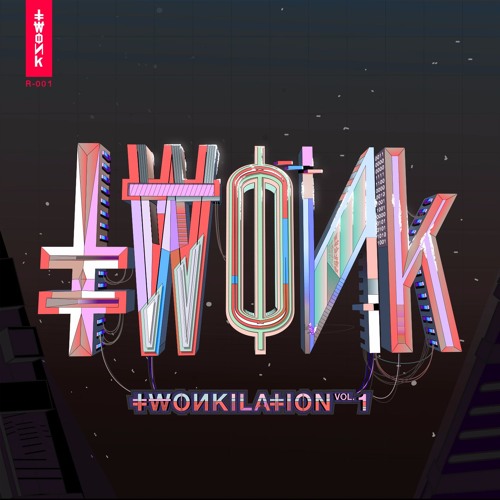 We love us some bass music especially when it comes from our man Brillz especially he has some big news to accompany his latest release. Brillz has joined forces with Jackal & Kstylis for a party anthem properly titled “Twerk Star” which is the debut release of his new imprint, Twonk Records.

“Twerk Star” will be featured on the label’s first offering Twonkilation Volume 1, a compilation that will feature 16 tracks from some of the freshest faces in the scene. Bump “Twerk Star” below and be sure to keep an eye out for compilation one dropping April 28th.