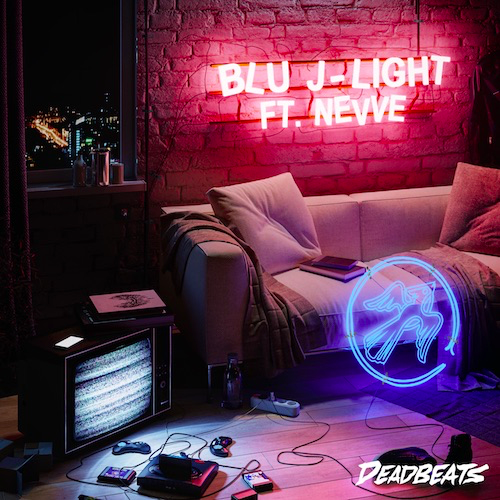 “Light” is a collaboration between the Toronto production duo BLU J and rising vocalist Nevve. When I got this in my inbox I knew we were in for a treat. The record is an absolute hit in the making that blends the former’s signature deep house with the latter’s emotive, ultra-smooth singing.

BLU J has quickly made a name for themselves with a premiere on Beats 1 via Zane Lowe. They have official remixes of A-Trak and Billie Eilish, a slot on Circle Talent Agency alongside Marshmello and San Holo, and multiple tracks that have reached #1 on HypeM. They look to continue their success with a forthcoming tour whose dates can be found below. As for Nevve, her collaborations with artists such as Illenium, Kill Paris, and Elephante have led to over 60 million impressions to date.