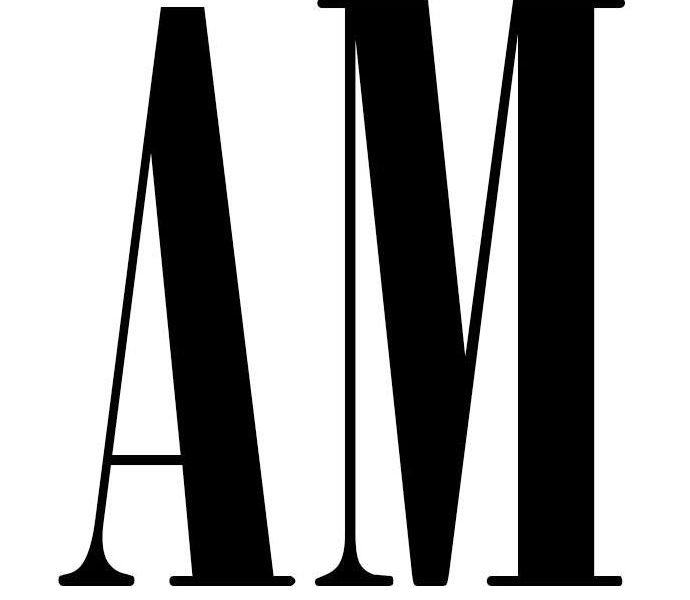 Dallas based producer Austin Maddox isn’t a new name. He’s a part of the duo Lady Parts. He’s just released a catchy remix of Bruno Mars‘ That’s What I Like. The bassline is catchy, along with the sample of sounds he uses. He used the original vocals and made flow well with his production. This is a solid track and it’s free! 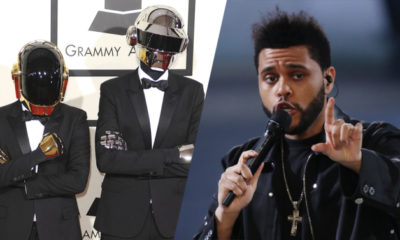