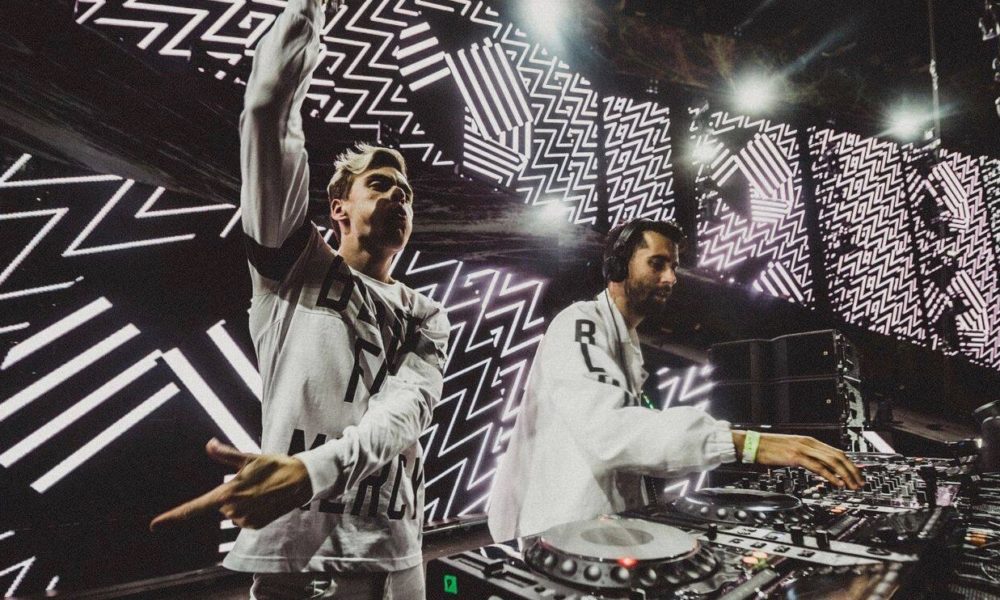 Following their release of “Good Day” ft. DJ Snake and Elliphant, Yellow Claw just started off our weekend by dropping another single off their anticipated new album Los Amsterdam. The release date has been moved up to March 31st thanks to Mad Decent.

“Stacks” features Quavo, Tinie Tempah, and Cesqueaux..so you already know it’s going to be an epic track. “You’ve got arguably the hottest rapper in the U.S. Quavo and the biggest rapper in the UK Tinie Tempah,” says Yellow Claw‘s Nizzle. “It’s everything we hoped it would be.” Although “Stacks” may not be the most relaxing tune, it is an undeniable club banger. If this doesn’t motivate you to rally and go out, nothing will. Check out “Stacks” below and get ready for Los Amsterdam on March 31st!