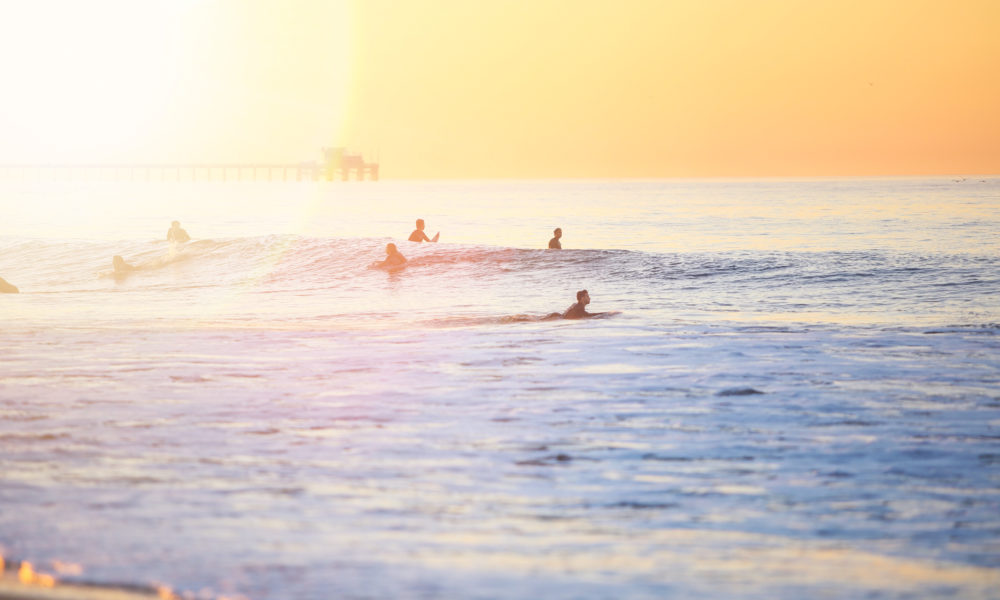 So let’s get right to it! Here are the top songs (in no particular order) that made the cut in this week’s Slap Pack Vol. 121:

neutral. starts us off with an amped up remix of Gallant’s “Bourbon”.

Steve Cantrell makes another appearance in our list and this time with his latest single entitled, “Long Time” produced by Krs.