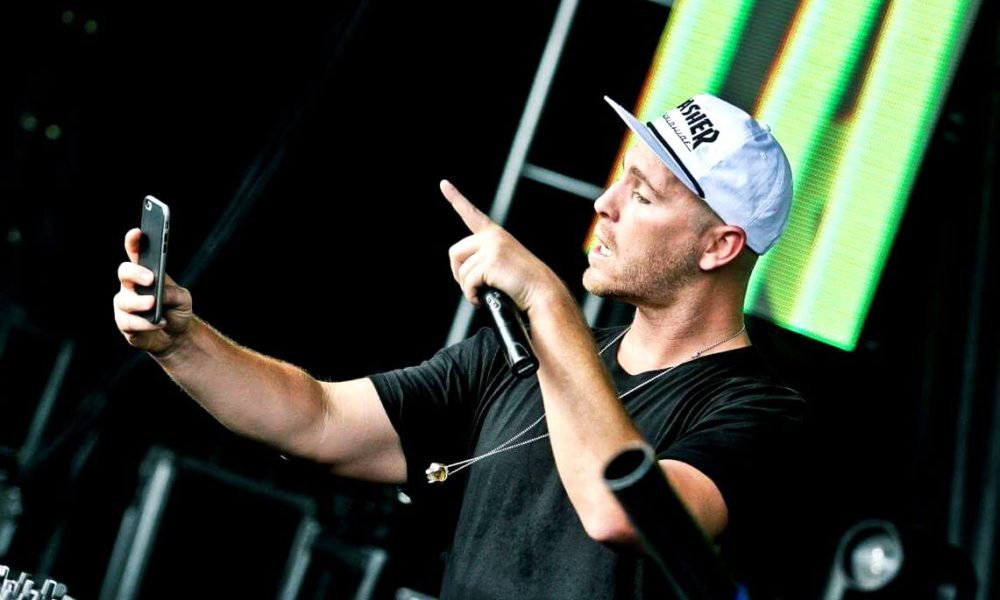 Just before he’s about to make his Waco debut for Illectric River Music and Arts Festival, Jayceeoh sat down with me to discuss a few things. Got to take a peek at what his plans are for this year, his Spotify playlist and more.

TSS: What can fans expect of you this year and from your project with Redman 1000volts?

J: We plan on finishing our full length album and also starting to tour together. Its going be insane. The 1000volts experience is gonna be crazy when we roll it out. Super excited for what’s to come!

TSS: Not only are you a producer but you’re also a world renowned turntablist. What inspired you to want to do this?

J: I have always loved controlling a crowd and people through music. Whether its the live aspect of turntablism or the behind the scenes work that goes into the production. Music is what I live for.

TSS: I wonder who would win in a battle between you and A-Trak. Can we pleaseeee find out at Illectric River in Texas?

J: HAHA well shit… A-Trak is the king of turntablism and was a world champ at an early age. I would be down to go head to head for the fun of it for sure. Not sure who would win actually, but I guarantee it would be a spectacle. How about you just come enjoy the show and watch both sets. You make your own judgements! haha

TSS: You just released a massive collab with rising talent Lit Lords called 2 Tha Bank , how did you guys get in contact?

J: I actually met them briefly at a show in Texas last year. We didn’t really link then, but I remembered their name. A few months ago I picked up one of their recent releases and thought. Damn this is fire. Coincidentally a few weeks later they reached out to me to see if I wanted to work on some music and release anything of theirs on my label. They sent me the idea for what became ‘2 Tha Bank” and I immediately had ideas for it. We finished it up quickly and put it out. It’s such a high energy banger we wanted to get it out for DJs to play in their sets for upcoming festival season.

J: Have a look see! Here’s a link to my updated playlist on Spotify. https://tinyurl.com/SpotifyTrappyGilmore