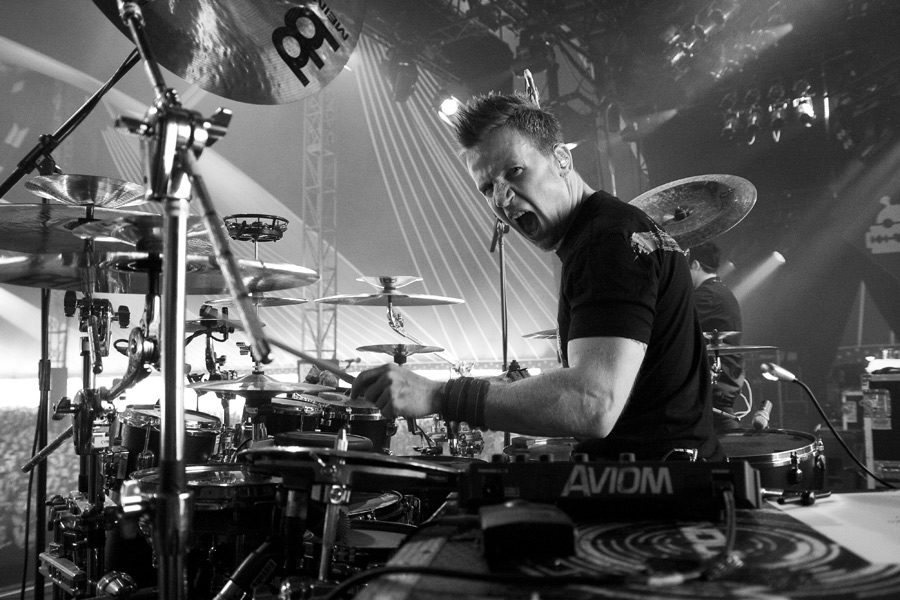 Seattle-based drummer/producer KJ Sawka has made a name for himself in Electronic Music over the years. He has worked with music groups Destroid and Pendulum and most recently has started his own bass music focused record label Impossible Records. His most recent release is a track preview for his new EP out April 18th, Unity of Purpose.

The production of this preview is right in line with the KJ Sawka sound, skillfully utilizing drums to create heavily layered banger. The energy of the song married with the video game like vocal samples has us wanting to prep for KO combo of epic proportions. Take a listen to the first track of his EP below!

KJ Sawka – The Time Has Come |