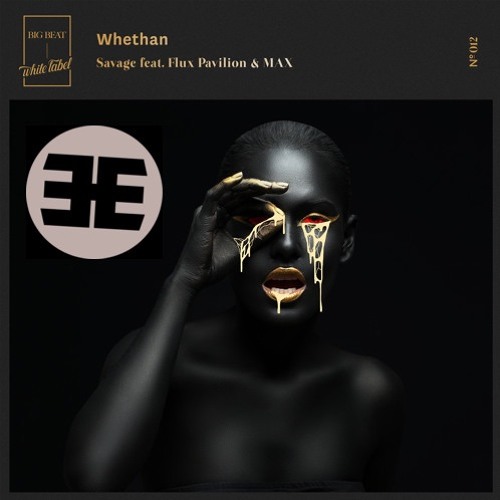 SHEELDS, a DJ/Producer from Los Angeles, California, recently dropped an exciting new remix of Whethan’s hit track “Savage” fearturing Flux Pavilion and MAX. His take on the song gave it a fresh new groovin energy that can definitely get you up and movin in no time. Hit Play and Enjoy!