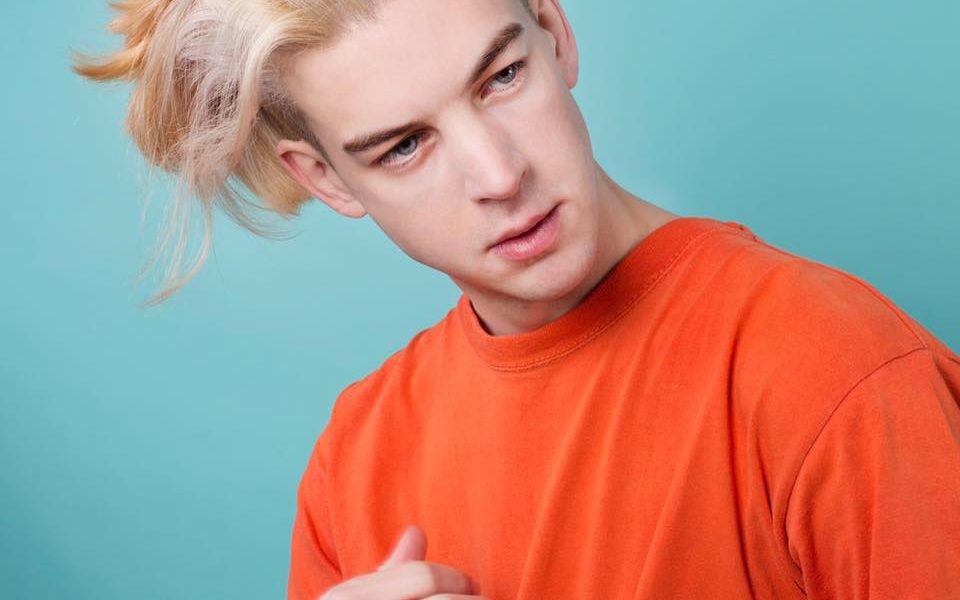 SAKIMA is stepping into the spotlight with another solo single “What I Know Now” ft. AOBeats. You’ve surely heard of these two if you are a fan of the electronic duo SWIMS. SAKIMA is now proving himself as a solo artist while still featuring his SWIMS partner AOBeats. These two are truly the dream team.

“What I Know Now” released via Moving Castle, starts off with an immediate infectious beat which is then ornamented by SAKIMA’s effortlessly trance-inducing vocals. This track is basically a “fuck buddy” love story. His lyrics have zero filter which makes this track even more sexy. SAKIMA’s goal is to bring “LGBTQ + pop music to people who can hear it, relate to it, and feel a little less alienated by the extreme heteronormative culture of pop music.” This is only the first single of SAKIMA’s highly anticipated debut EP, Facsimile. Check out “What I Know Now” below!