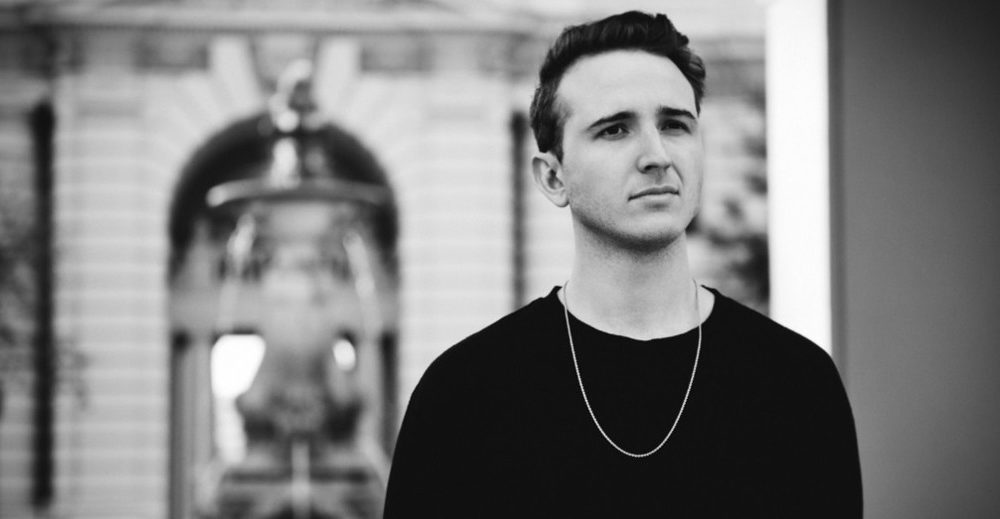 If you haven’t noticed by now, the electronic dance music community isn’t very fond of President Trump, but instead of just rolling with the pushes, they’ve decided to make their voices heard. Following in Zedd‘s footsteps, the one and only RL Grime is hosting his own ACLU Benefit and it is going to be huge!

In a lineup that only included each artist’s legal name, the benefit show taking place at the Fonda Theater in Los Angeles on March 16th was unveiled to the world. RL Grime (Henry Steinway), Shlohmo (Henry Laufer), Baauer (Harry Rodrigues), Groundislava (Jasper Patterson), DJ Dodger Stadium (Sam Griesemer & Jerome Potter), D33j (Djavan Santos) and Nick Melons (Nick Meledandri). All these names look familiar? That’s because they are all associated with the music collective who just so happens to be one of the event organizers, WeDidIt.

As expected, tickets for the benefit sold out immediately but we have a good feeling more tickets will be released in the near future…….or at least we hope so. 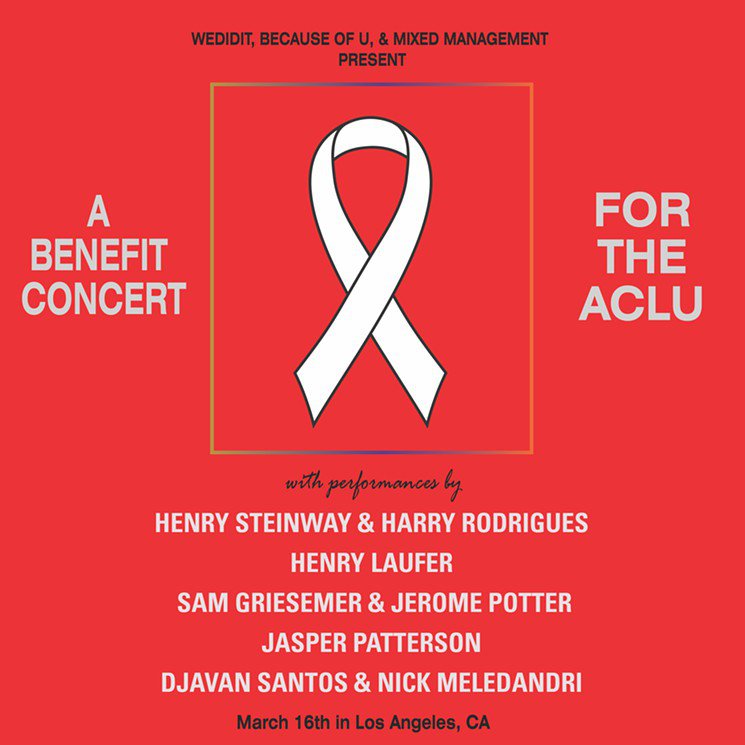