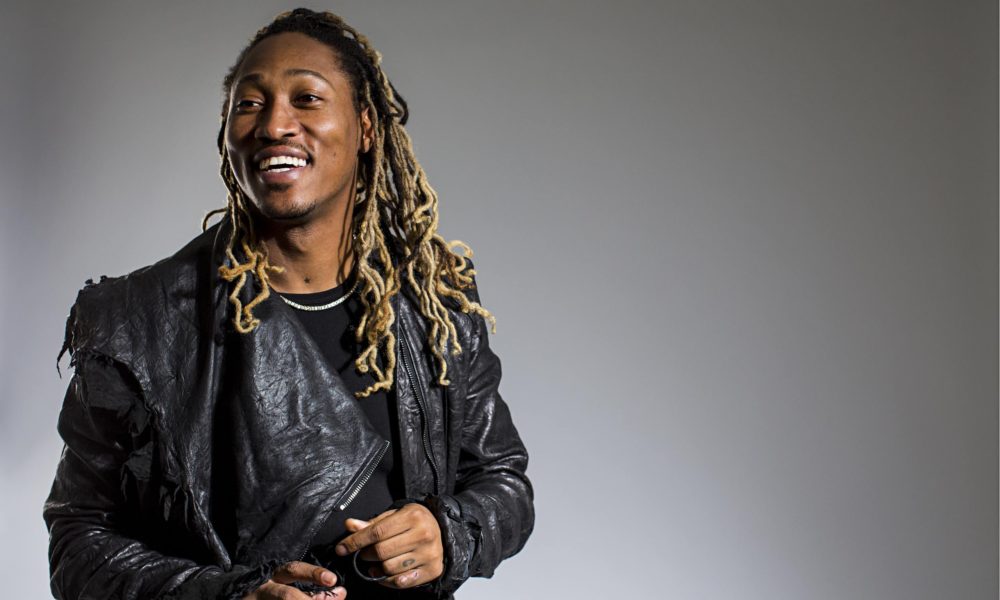 The hottest album to come out this year has to be Future’s HNDRXX. It was released just a week after he dropped his 5th album Future back in February. A fan of one of the tunes is Pass The 40. He flipped Future’s track Fresh Air into a pumpin’ Jersey Club bootleg. This will definitely get the club dancing. 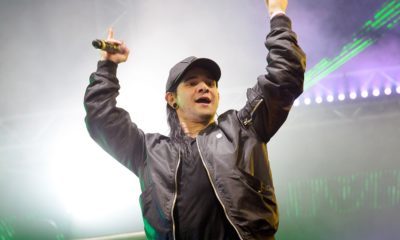