Party With Ed Sheeran Thanks To Australia’s Throttle 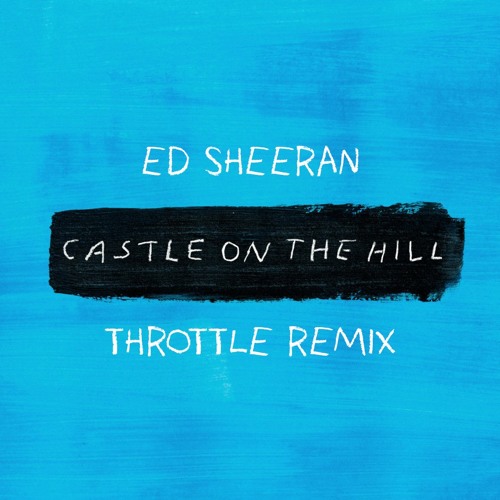 Party With Ed Sheeran Thanks To Australia’s Throttle

Ed Sheeran’s new album “Divide” is easily the best albums release this year. It may be his best album to date. “Castle On The Hill” was released as a single along with “Shape Of You.” There is a lot of talk which record is better, but I think it is more of where each record works best for playing it out. This remix from Australian producer Throttle gives it that more upbeat pregame/party vibes. Grab it and enjoy your weekend!