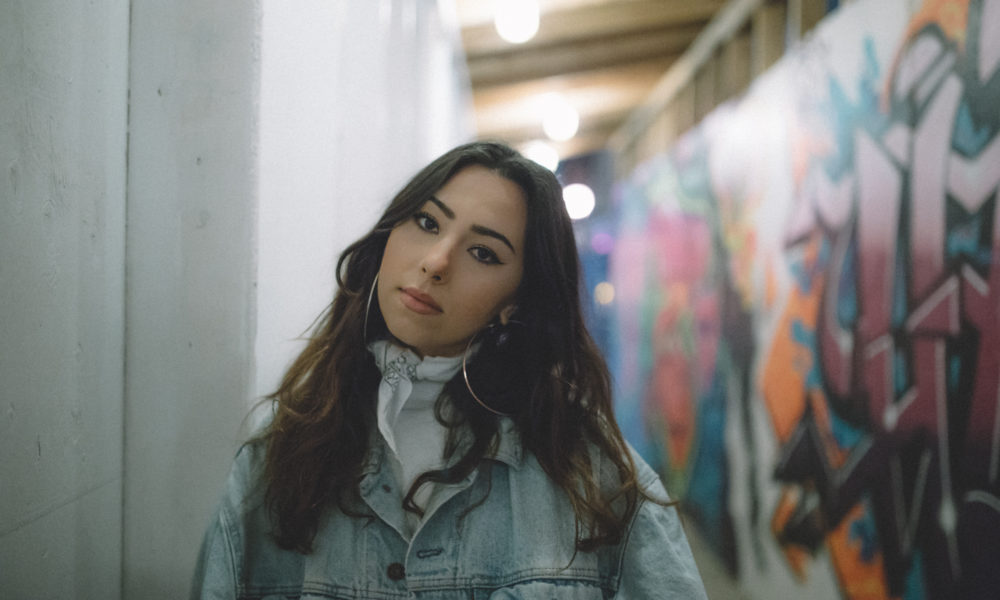 For a 19-year old student, Noita has shown some really serious musical skills. The Toronto-based singer has garnered early support from the likes of FADER, Mass Appeal, Bullet, and now from us at TSS. Her new original is a Drake-esque song from the vibe you get from it. A mix of slower beats and lyrics with a more in-your-face hook creates a sexy sound for the song. The drum snares and overall melancholic styling of the production gives the song depth and seriousness. This isn’t just a run-of-the-mill R&B song but blurs the lines between genres.

“She Bang” is now available for streaming and you can check it out down below. Noita also dropped another single yesterday “Zone” which is also worth checking out. This fierce young artist is someone to keep an eye on over the coming year and beyond as her first few tracks show some real talent. 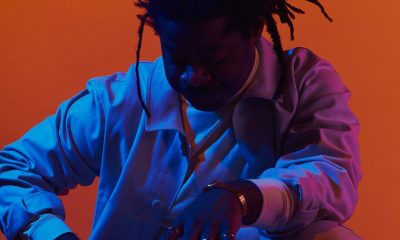 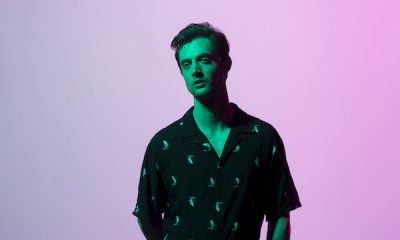 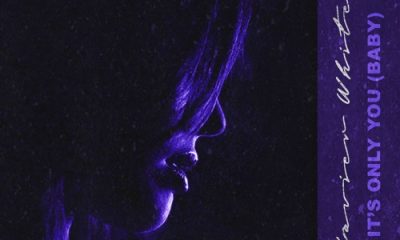 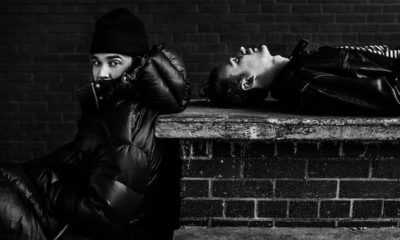 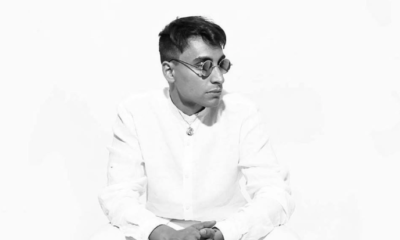 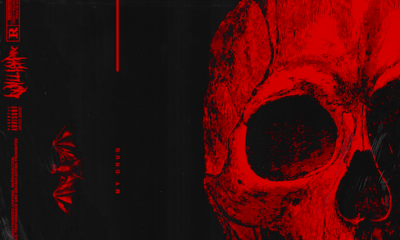 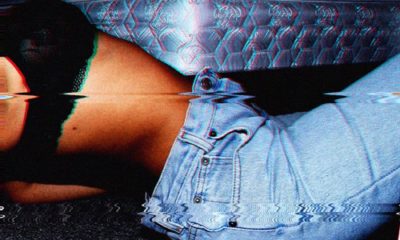 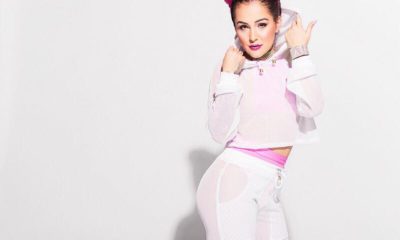 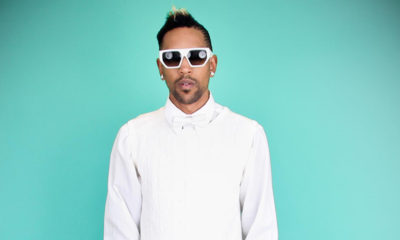 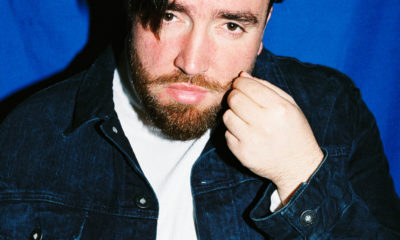