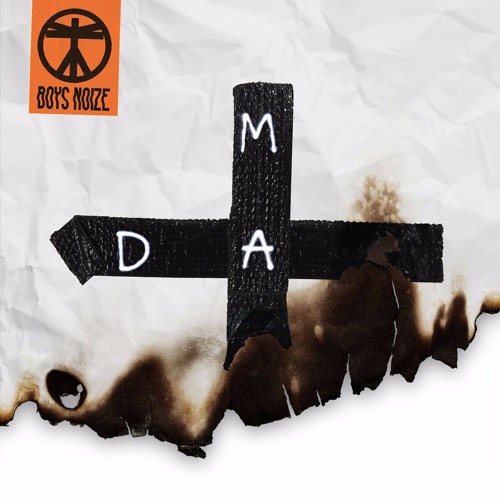 We’re all fans of remixes because it brings new life to our favorite track, but it is not too often when we see the producer remix his own tune allowing us to see the original from a whole new angle. Luckily for us, Boys Noize is in a league of his own. As part of his recent barrage of remixes for his latest studio album, the electronic dance icon has linked up with MXM to deliver an explosive remix to “Euphoria” featuring Remy Banks that has been a staple in his sets since its inception. Better than the original? That’s for you to decide!

Lauv Unleashes Dynamic Remix Package for ‘The Other’
Tofû Releases A Breathtaking Remix of VÉRITÉ’s Hit, “Phase Me Out”