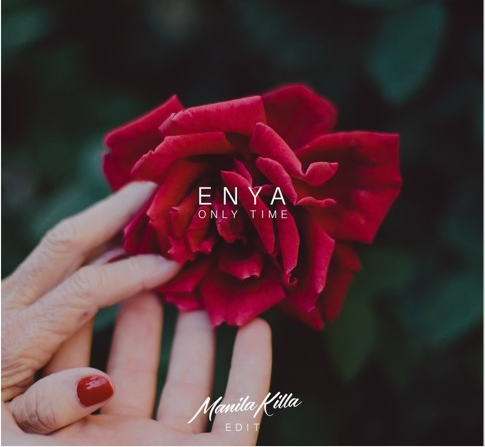 The Irish folk singer, Enya, released her hit “Only Time” back in 2000, and met a hugely positive reception. Since then it has been covered and remixed by many, and now Manila Killa has brought his own style to it. In his edit of the song, he keeps it pretty close to the original as far as the intro goes. It’s light and eerily beautiful with Enya’s slightly edited vocals, but then he sends us into a cinematic beat that’s sure to give you all the feels. Be sure to listen to the track below and follow Manila Killa for more!