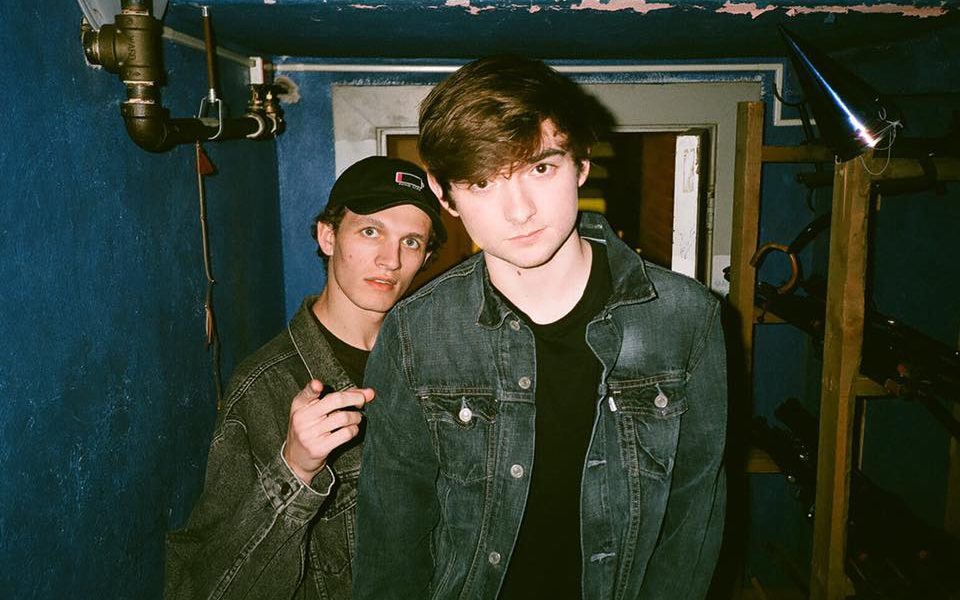 Chicago natives, Freddy Kennett and Robby Hauldren, aka Louis The Child have finally dropped their “Love Is Alive”EP, and it’s truly an electro gem. Starting out in 2013, the duo have quickly made their name known. “It’s Strange” was dropped in 2015, and was an instant banger earning a feature on the FIFA 16 soundtrack. On top of that, they’ve taken the stage at Coachella, Hard Summer, Lollapalooza, and I’m sure we’ll see their name on many more lineups to come.

The six track EP features recently released singles “Fire”,  “Phone Died”, and “Love Is Alive” plus we get three more brand new tracks. My personal favorite has to be “Slow Down” featuring Chelsea Cutler. Louis The Child manages to create infectious beats for all six tracks, and brought on some stellar collaborators making their latest project one you will not miss out on.