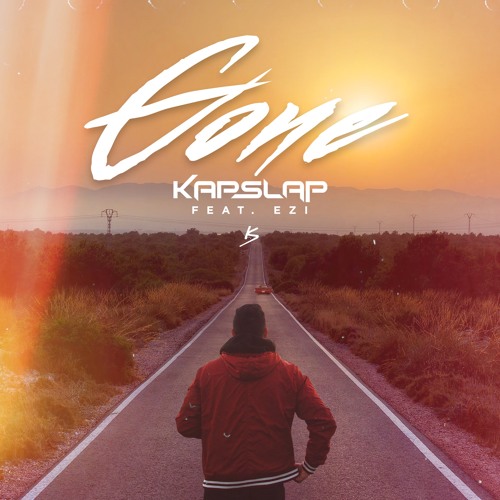 Good music for a great cause, that’s always something we can get behind.3LAU‘s not-for-profit label, BLUME, has unveiled its latest release and it comes from our man, Kap Slap. “Gone” is a colorful crossover gem that is aimed to help toward reaching their goal of raising $30,000 for the ACLU. Keep in mind, 3LAU and BLUME reached their goal of raising $200,000 for Pencils of Promise, so this should be a piece of cake.

“Justin has been a good friend of mine since we first started making mashups back in 2009 so to release this track on BLUME really brings things full circle. The work he’s doing with BLUME is incredible, and it’s a huge honor to be helping him bring this vision to life.” — Kap Slap 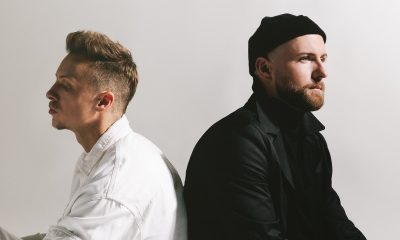