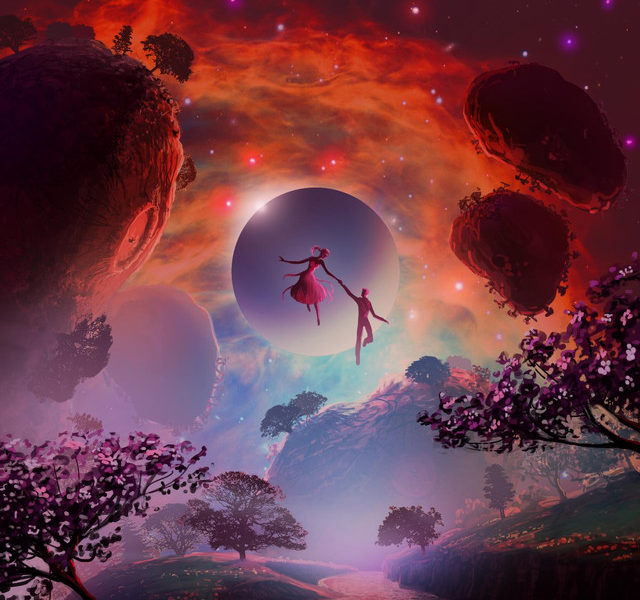 This week has been insanely full of new music. With all of the exciting releases, Just a Gent’s new collab with smle “Leave It All” ft. Calica surely did not go unnoticed. We love Just a Gent’s whole vibe. From his very “gentlemanly” signature suit uniform to his mantra “just your everyday gentleman making your not so everyday dance music” we are for sure Just a Gent fangirls.

“Leave It All” is one of the first releases from Just a Gent after his successful EP Stories to Tell. He teamed up with smle & Calica to create a dreamy future house tune.The track which is topped by Calica’s angelic vocals, starts off very light and airy but then gets a little trappy once the beat drops..which we’re not mad about. We’re hoping for more collabs from this dream team asap. Check out “Leave It All” below!